They agree that the best thread to follow is the origin of the attack directly on Sulla Tigh by a creature of unknown origin and very high technology.
To investigate the creature’s origin, the KCS Passereaux  with Ambassador/Agent Sophie are proceeding to Krellborn IX and will rendezvous with  Imperial Inquisitor Verhoeven. (on the awesome shoe3ox blog LINK)

Since a component of technology used by the alien was based on anti-grav, the KCS Helena and Eight Ball Command will proceed to the world where this technology is most well understood.  The famous “Floating Cities of Toolenay” 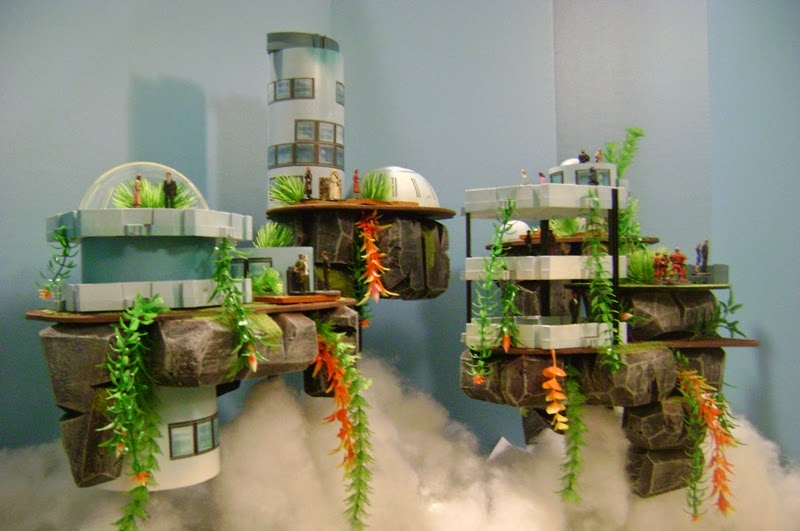 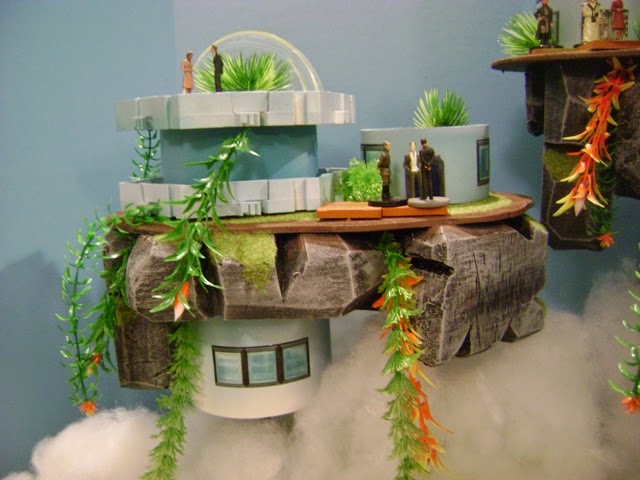 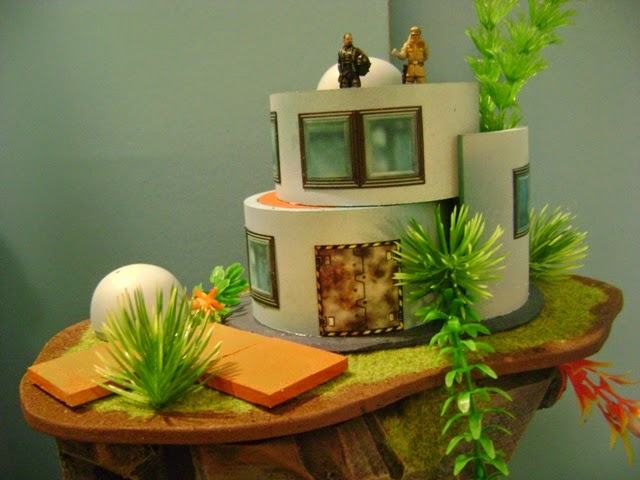 Apologies for the delay in my story update.  I haven’t been idle, I was looking at the blog, and decided that I had seen the same buildings too many times. I took a little time to build out some new scenery that was at an acceptable standard. The story pace will pick up from here…

I would like to welcome our newest follower:
The Responsible One
Labels: Background Secret War and Grand Tour Campaign Terrain