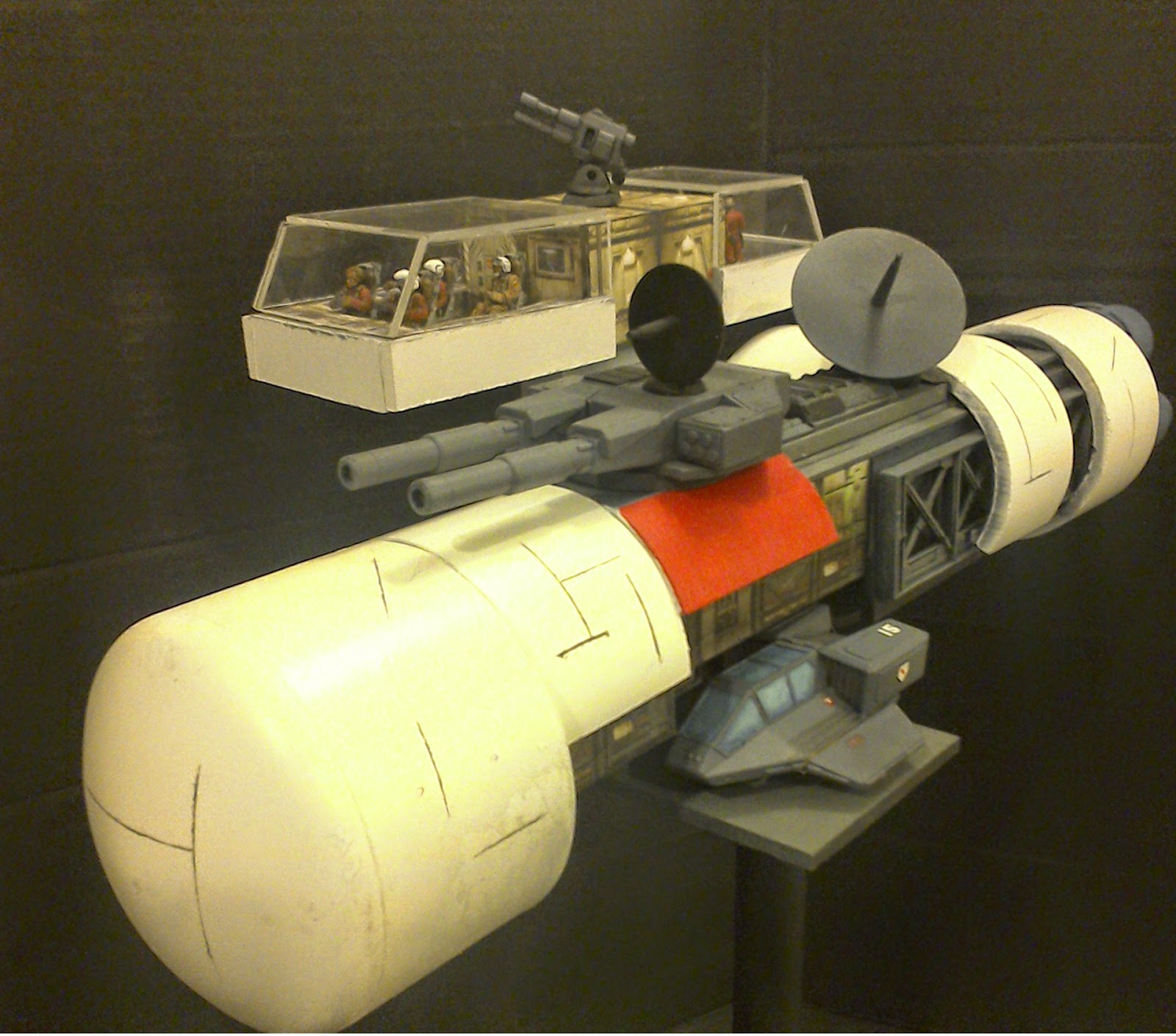 The loss of the KCS Helena at the Battle of Toolenay (see previous), sent her sister ship, KCS Passereaux back to the shipyard for some changes.  Since the Helena was brought down by a single pass from a fighter, the refit to Passereaux would focus on defeating the close attack threat. 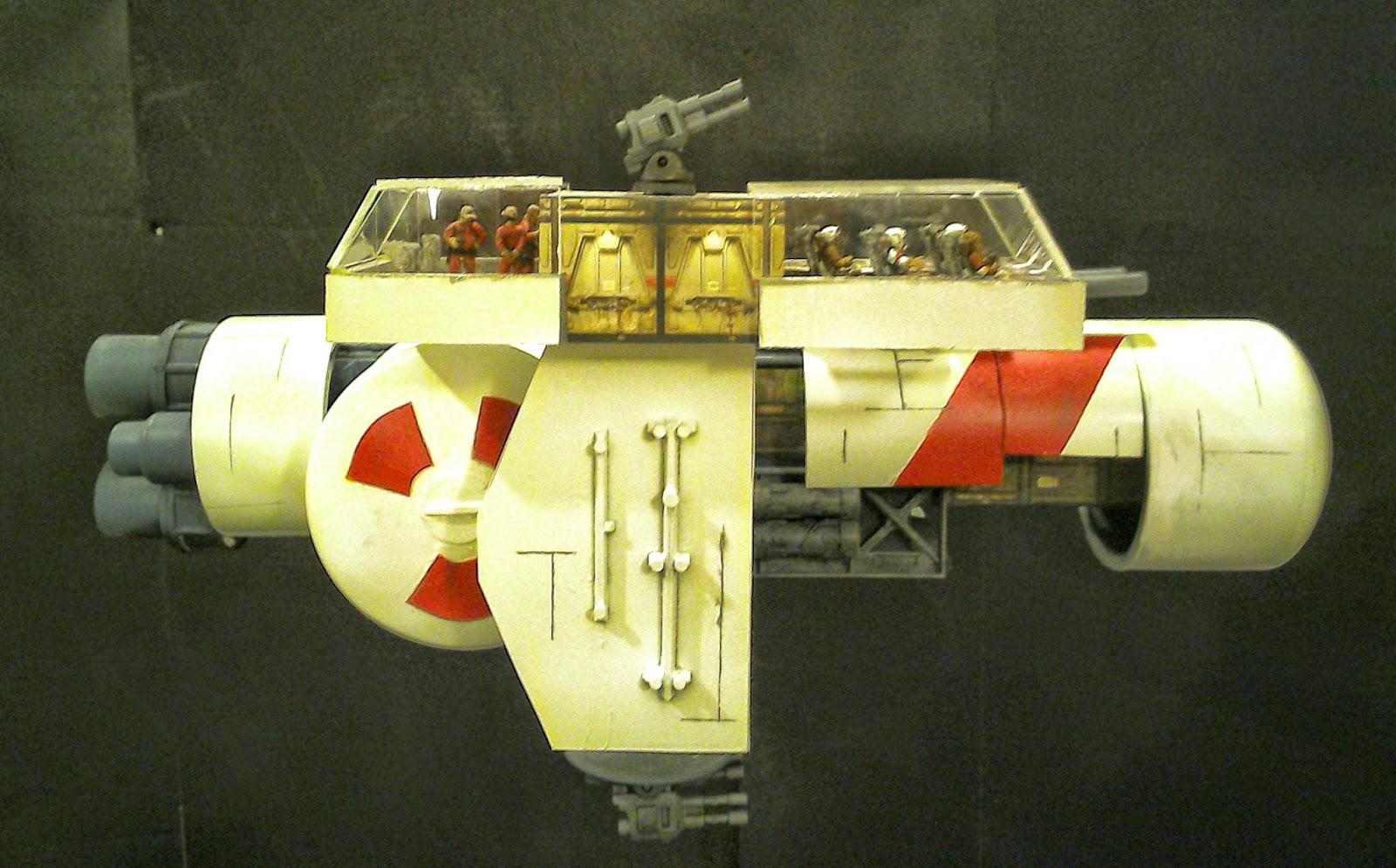 The flying bridge was expanded to accommodate an additional weapons officer.  No longer would a single crewmember be responsible for all systems. Duties were now split between capital and secondary targeting, and an additional 340kW Kenyard Twin Pulse Laser was installed above the bridge, increasing point defense capability by 50%. 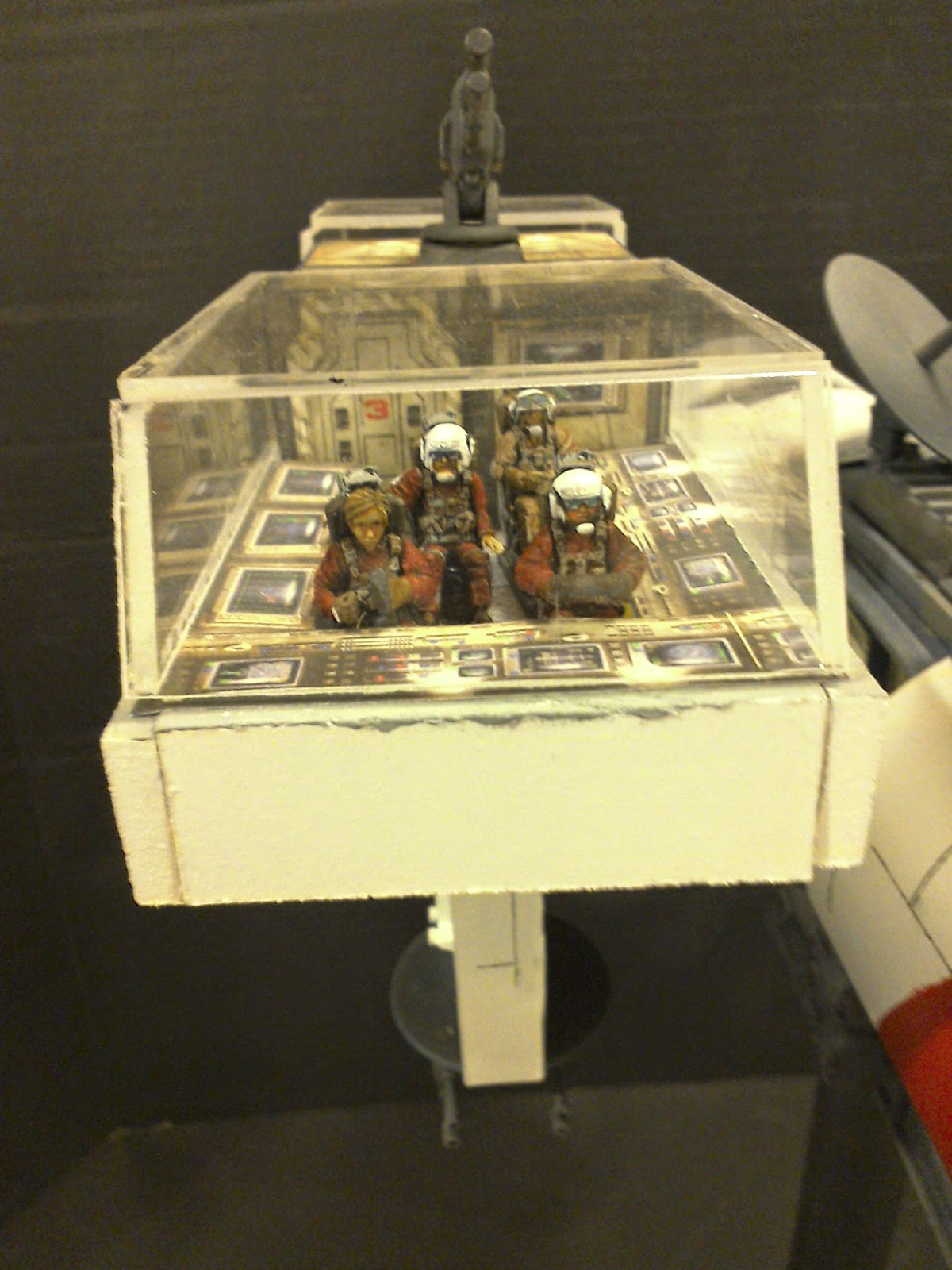 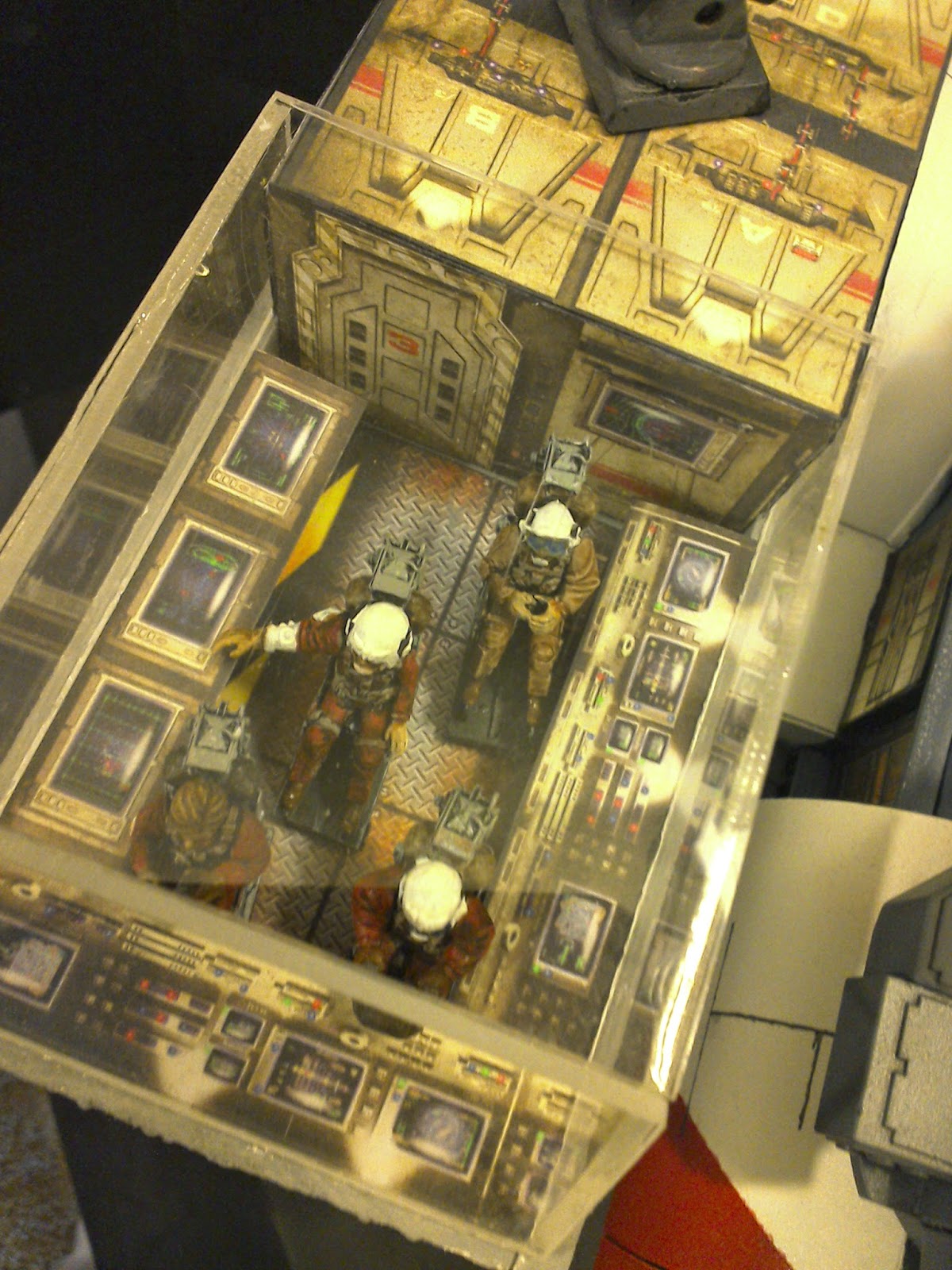 The observation deck has additional instrumentation... 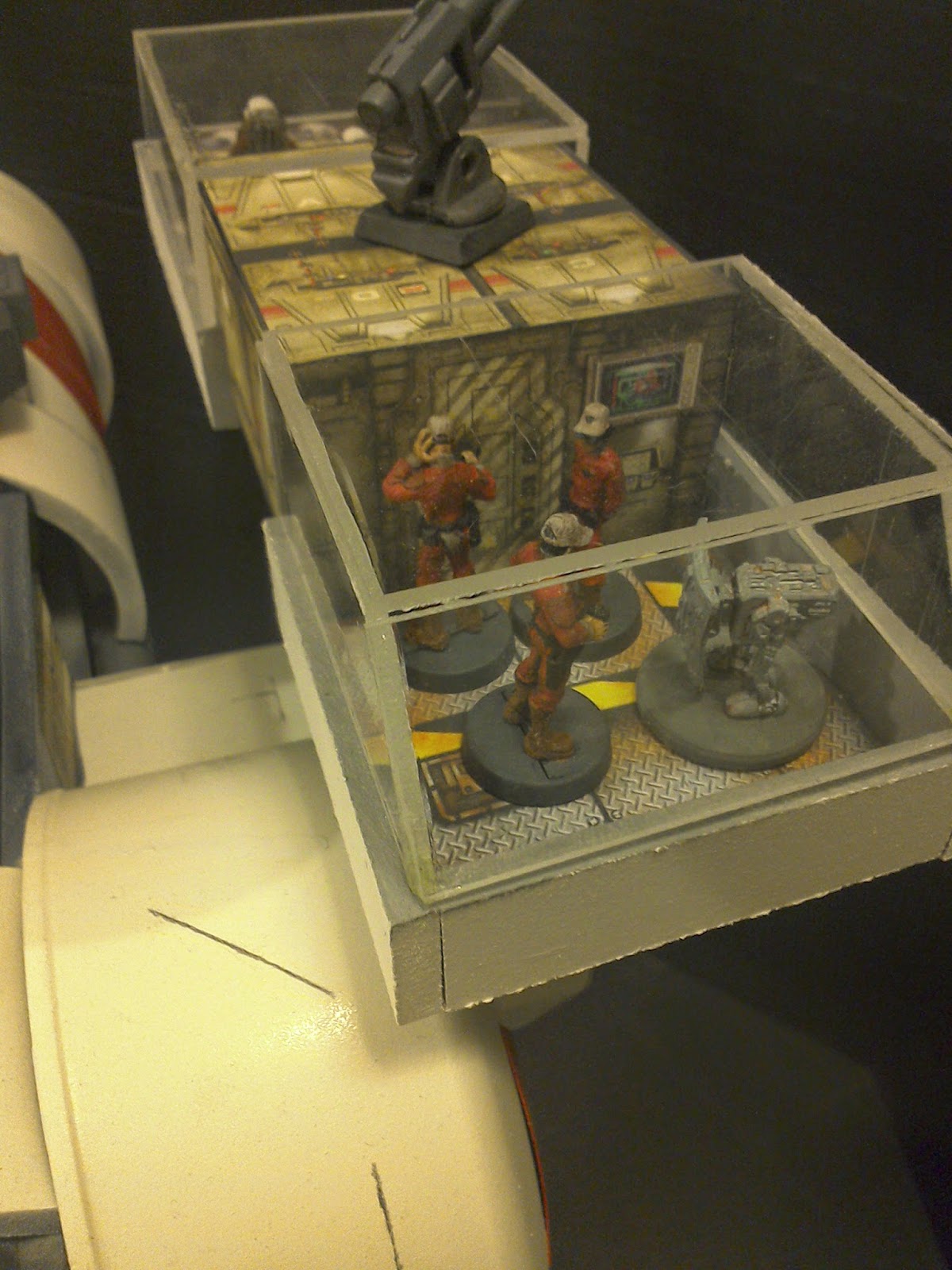 while the landing bay has been modified to accept a Tand-Raymond 4BX personnel shuttle.  With this upgrade, the Passereaux can utilize just about any interface craft in the Colores Fleet inventory. 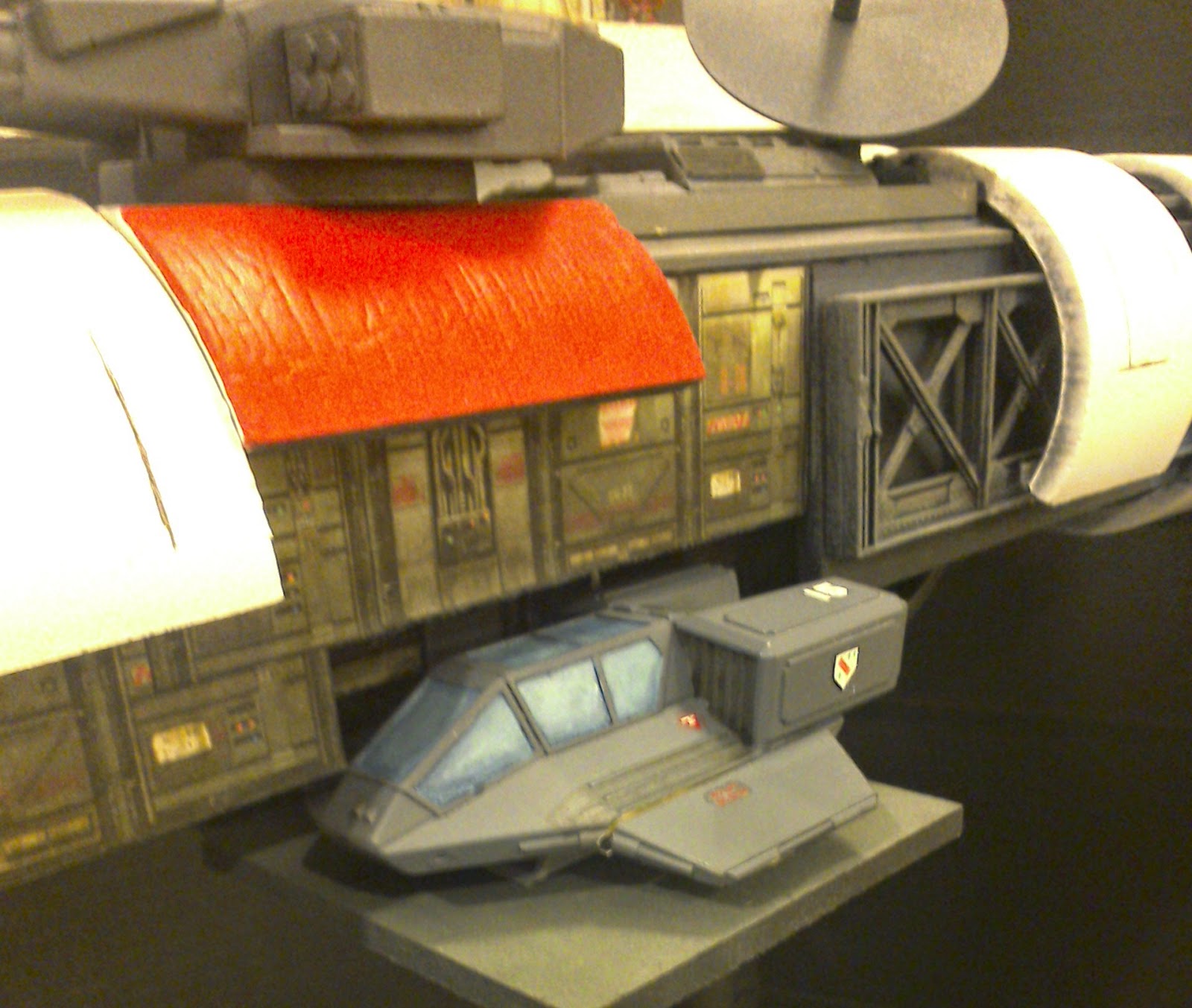 Captain Clairesse Brown at the helm...