Easy Duty, Prelude to "The Rise of Tyranny" Campaign 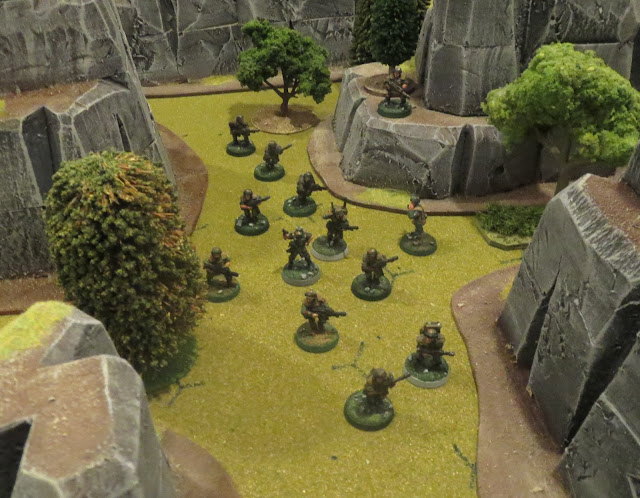 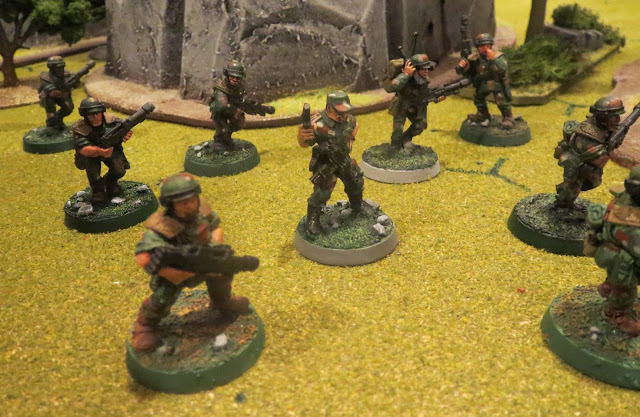 Pvt. Soliss
“Well, Sir, I’ve been assigned here over a year now, and I’ve gotten to know the veterans pretty well.
…and I was wondering,
Is it true that there hasn’t been any action on this planet..ever…, or even a call to mobilize the Legion...like...ever?”

Lt.Gari
“Never. Nothing has ever happened here. The Legion fires up their Titans once very couple of years, they walk around and shoot some trees and that’s it.” 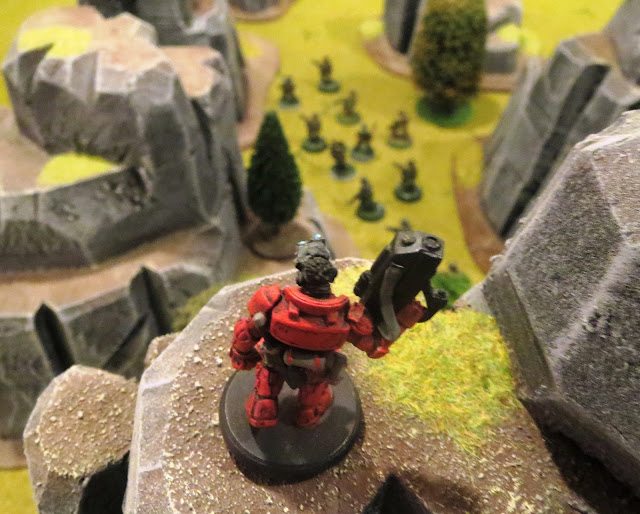 The Imperial Fleet is almost completely gone:
The Recall

It seems that almost everyone has forgotten that the entire 34th Titan Legion is stationed on Xochoi.