On the Hunt IV: The War Conference

From our last Episode (LINK), the location of a Reichs' enclave has finally been discovered.  These descendents of earth bound Nazi's have been a menace to all of Sector Six since their arrival and this is the first chance in decades for the rest of the sector to strike back. The Kingdom of Colores has called a conference in deep space to solicit for Allies in an assault on the "Haussen Arcologie".

The Vernians arrive first, joined shortly after by the last mobile Imperial Strike Force in the Sector.  It contains the only 2 operational battleships and Imperial assistance will be crucial for success. 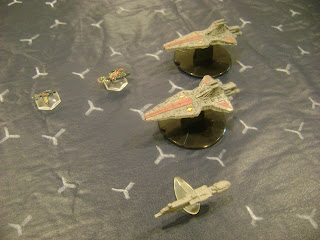 Next to make formation are representatives from the trading League of Timtai and the Kingdom of Colores. 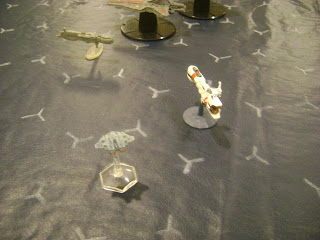 Major Guiscard is quickly transferred by shuttle to the Imperial Battleship "Retribution" for the conference. 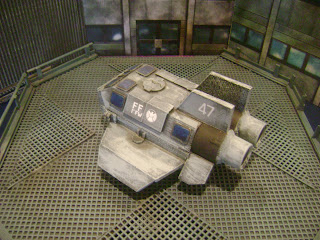 "Welcome aboard, Major. Sub-Ambassador Tigh is eager to review the information you have brought." 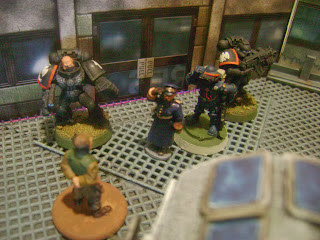 Sub-Amb Tigh "The Gis representatives have yet to arrive, but I don't think their fleet contributions will be a factor, so we should get started"
Maj. Guiscard "I agree, as the intial space operation will not involve them.  The location of the secret Nazi base...." 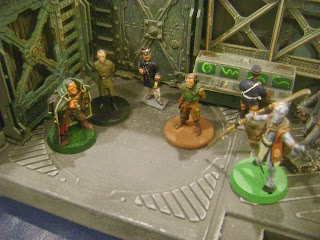 Deacon Adept: "STOP!
By her Holy Authority of the Ophelian Imperial Pantheon of the Twelve Supreme Gods, Her Most Serene Conduit of Divine Intention and Purpose, Cannoness Pomponia Secundia Quintilla demands your silence.  Bow down before the mouthpiece of the divine, she is the chosen vessel of the Supreme Gods, hear her words and obey." 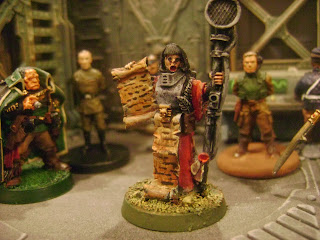