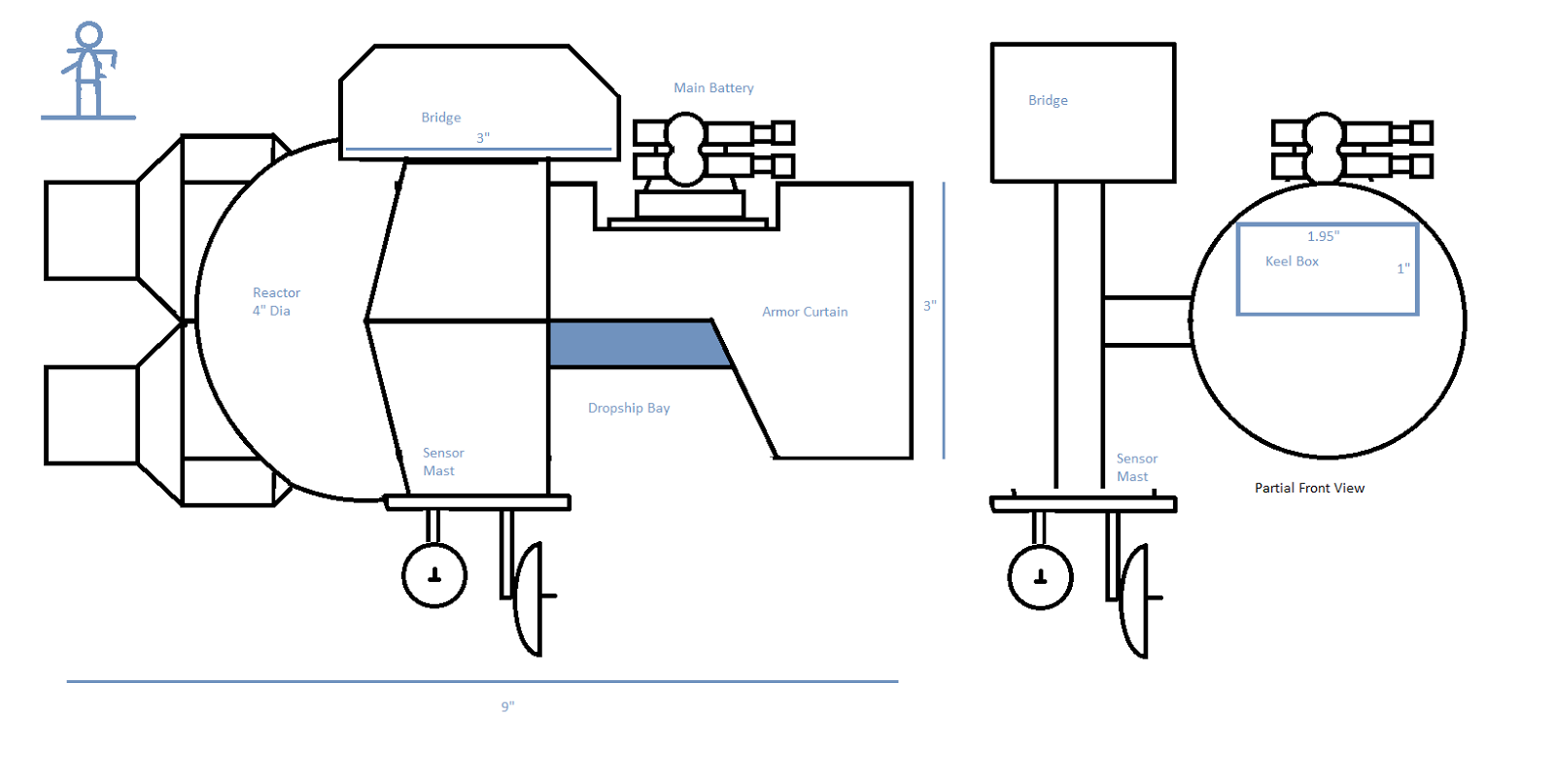 Kingdom of Colores Frigate Series 3, Variants AA and AB. Colores has developed a new frigate hull. Current production plans are for 4 ships in 2 variants. Both variants will be configured with an oversized powerplant to enable quick jump turnarounds and an extensive sensor suite. The combat variant (Frigate Series 3AA) is armed with a GE 14 giga watt cyclic laser, and only a small internal bay with a 4 missile with variable payload. The emphasis on energy weapons leaves hull capacity for a docking cradle and a small landing team. The primary mission of the Series 3AA is deep space reconnaissance and special operations. It can get in and out of a system quickly, it can land a special actions team, and can fight if it has to. 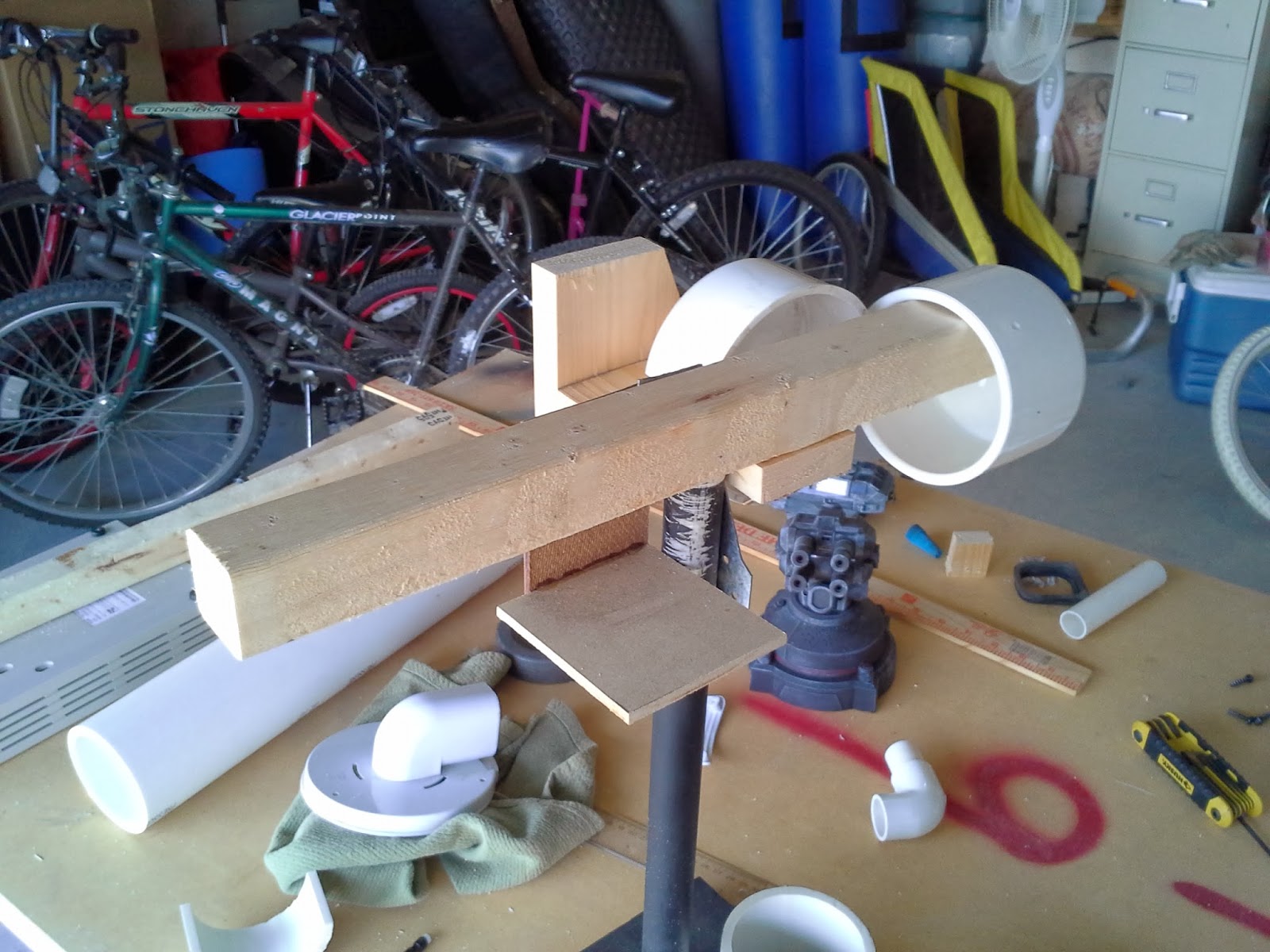 The Series AB variant is a diplomatic and courier vessel. It lacks the missile bay of the AA hull in exchange for more living space and amenities advantageous for diplomatic missions. In short, it is lightly armed but has legs to escape to protect an ambassador in case of an emergency.