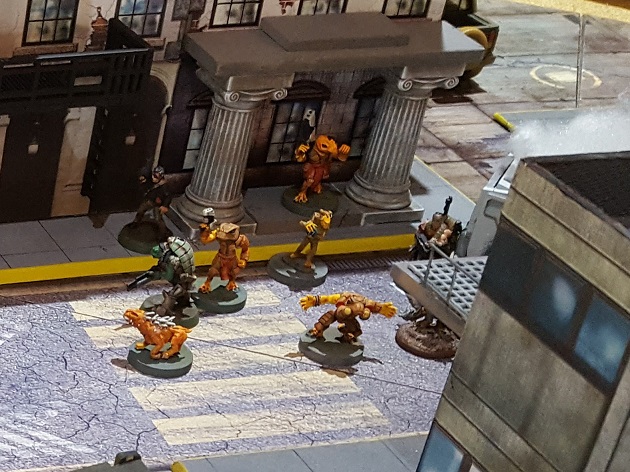 A bright flash, and suddenly over half a dozen hardened criminals were standing outside the “Fed-Union Bank” on St. Helena.

Juan Archuleta
2 minutes! Get in there and get to work.

A small figure was hiding deep in the shadows across the street. He had been waiting and preparing for a long time.  Alone among almost every being in Sector Six, he had been expecting these particular criminals. Not only had everyone else failed to connect the dots, they hadn’t even realized that the dots existed. 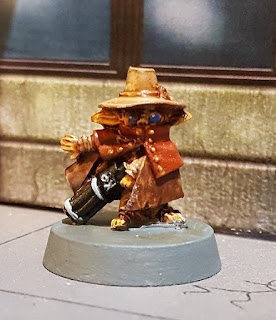 Sherlock had placed a warp based destabilizer outside the bank and he activated it just as the gang teleported in.

Sherlock
… roaches check in, but they can’t check out.
He laughed to himself. 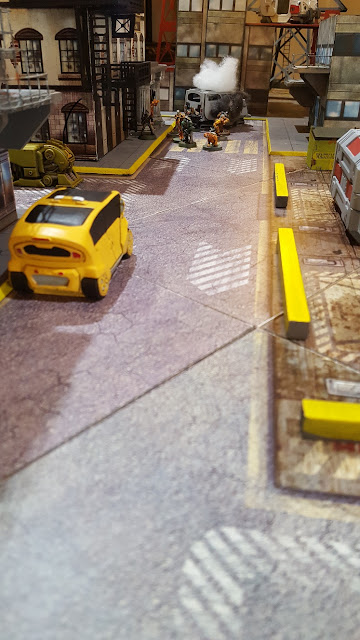 The mysterious criminal gang has to traverse about 3’ to get clear of Sherlock’s disturbance and teleport out. Sherlock starts out alone but reinforcements will arrive every Turn as he calls in help. 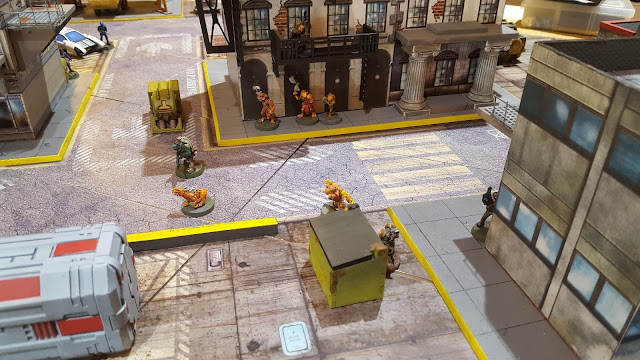 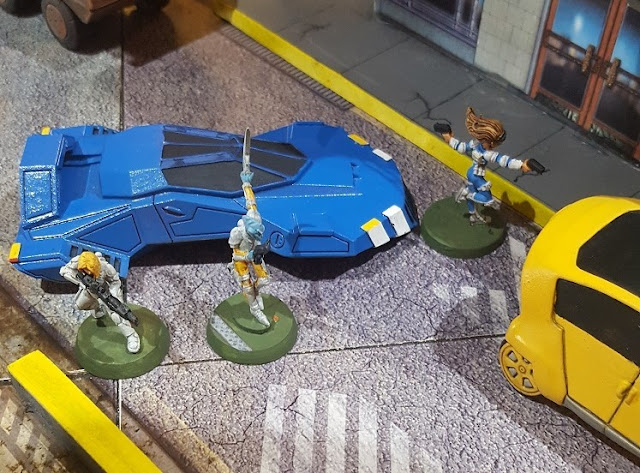 The Detectives from “The Townsend Agency” arrive and a firefight erupts 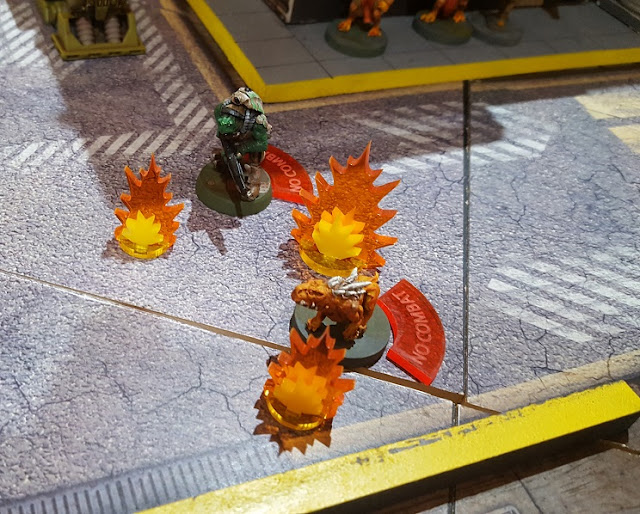 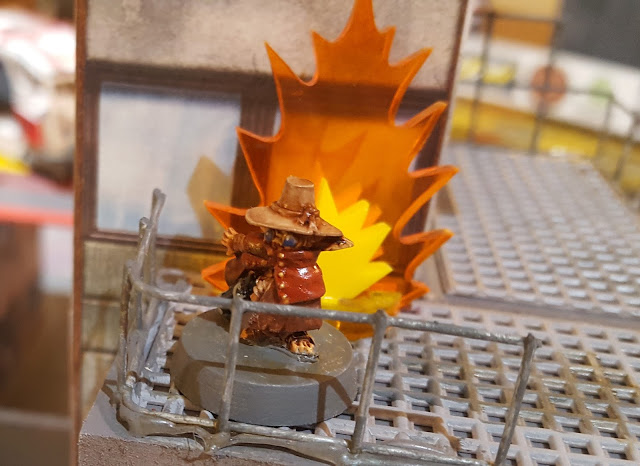 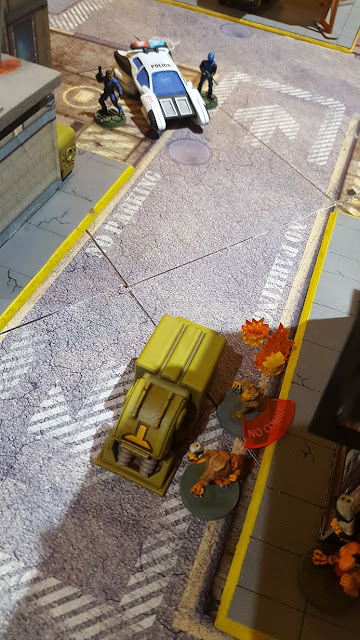 The shots are flying fast and heavy when Lt. Gordon and Officer Jones pull up to the side street and open fire from the flank 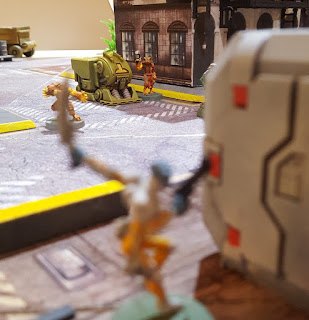 Then Ignacio Archuleta wings Farrah of the Townsend Detectives
and the Sherlock faction bottles out.

The Bank Robbers make their escape...

Aftermath
As Sherlock is recovering from his wound, he turns the mystery over and over in his mind...
Once you eliminate the impossible, whatever remains, no matter how improbable, must be the truth....

Yeah right, that doesn’t really apply in a universe when “the impossible” is impossible to define

What did I learn from my advesaries? Where are they from, and how far are they capable of teleporting?
Next time we will be better prepared.

STAY TUNED FOR THE NEXT EPISODE OF "VALLE DE LOS BRUJOS" 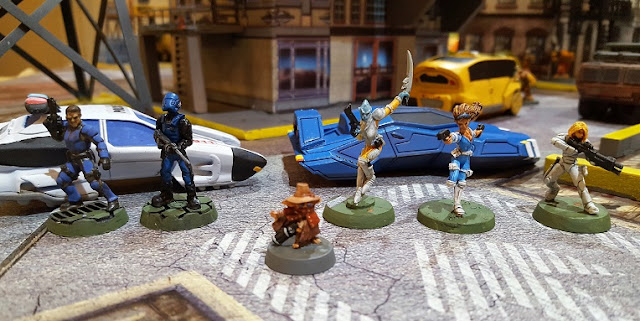