The big weekend finally arrived. We played 8 games (7 connected) and it really lived up to everything I thought it would....

Background
After fighting her way across Sector Six and beyond, the KCS Mary Shelley has finally arrived at her goal, New Texas: the source of teleportium and possibly the key to galactic wide instantaneous galactic wide teleportation. (see all previous posts labeled "Voyages of the Mary Shelly") 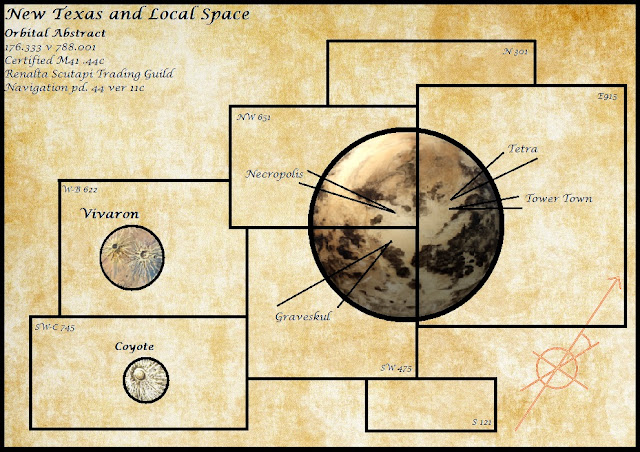 Unfortunately, not only is the planet engulfed in a brutal Civil War, but the sworn enemy of Colores, the 4th Reich, has also sent a warship to New Texas. Twice en route, the RS Drache and the KCS Mary Shelley have clashed, with neither gaining a decisive victory. 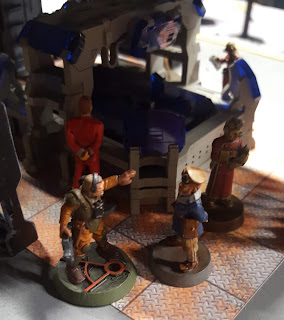 Captain Aaron Thuries of the Shelley and Major Guiscard with the advance team of Eight Ball Command must cement their alliance with the local Warlord, "The Tattered Prince" Black Vasken, and find a way to victory. 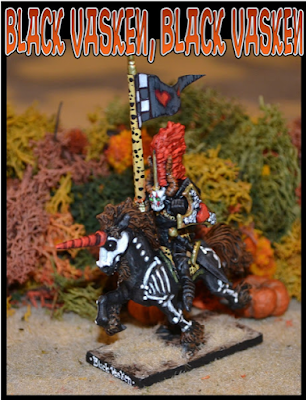 SITREP
An opportunity for the Colores expedition to assist Vasken in battle has presented itself. Just previous to the Shelley's arrival, there was a naval battle in upper orbit over New Texas between Vasken's Cactus Air Force and the multidimensional Warlord Krang in his Technodrome. (see the link to the battle on Grove's blog: HERE)The Technodrome was seriously damaged and she crash landed on the surface in a locale known as "Apache Canyon". Vasken is dispatching a force to recon the condition of the Technodrome and destroy it if possible.

Captain Thuries has sent down the recruited mercenaries to augment Vasken's units and build trust between the disparate alliance. The Plan was for the infantry to move into Apache Creek and act as a hinge to a massive cavalry charge across a broad front. Bhodi's Boarders moved quickly and took up their positions. 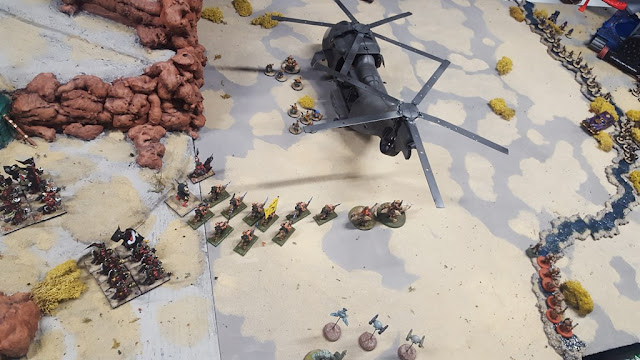 but, as the Cavalry moved out, they came under heavy machine gun fire from the enemy militia's vehicles. Force Tomahawk forward deployed to bring their heavy weapons to bear and support the charge. 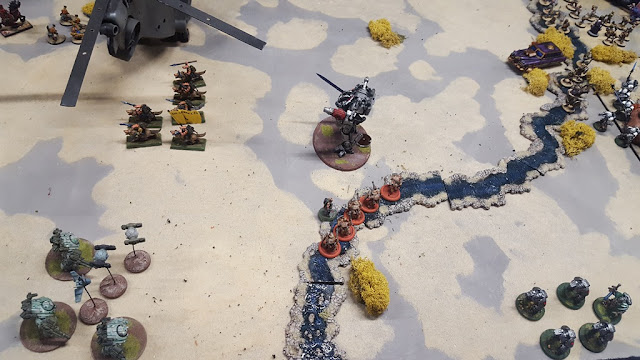 For every move the Vasken alliance made to get the cavalry charge moving, the enemy countered. A brutal fight developed in the creekbed. 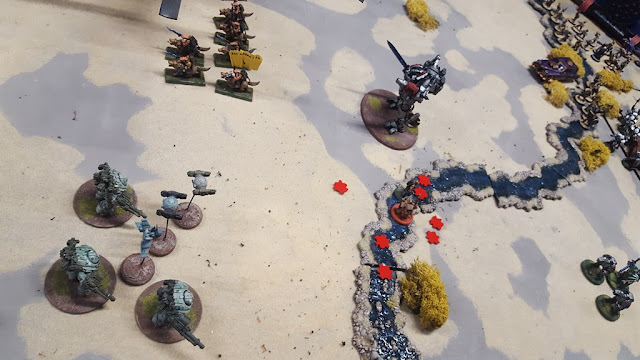 Captain Bhodi's men, supported by Merrill's company of powered armor, dished out punishment far beyond their numbers. However, in the end, it was clear that no advance was going to be possible, and Vasken's force bitterly withdrew. 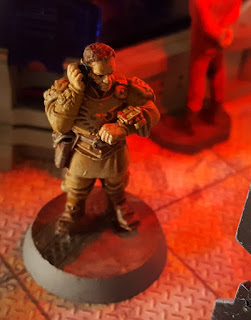 Skywatch Officer Davis
Captain Thuries? We have detected a squadron of fighters dropping form orbit on a course to intecept our retreating column... Their profile matches the fighters known to be based on the RS Dragon. 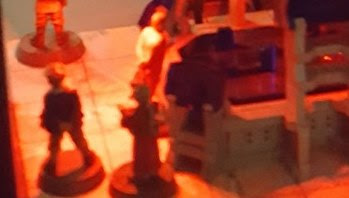 Captain Thuries
Launch a covering wing to intercept.
Also, get me a track back to their origin. Let's see if we can't locate and track the Dragon first...