TJOTMS, EP 22: THE BATTLE OF TWO MOONS, ALL THE MARBLES

"THIS IS IT!"
-Red Leader, Garvin Dreis - Battle of Yavin

Ok, all of the last nine months has been building up to this battle. After going through all the pics and notes, I'm going to show/tell this in a different way than is usual on the blog. There aren't going to be a lot of effects, partly because the wide scope of the pics makes manipulations difficult, and secondly, the more I look at the pics, un-retouched, the more I think it conveys how huge the game really was. 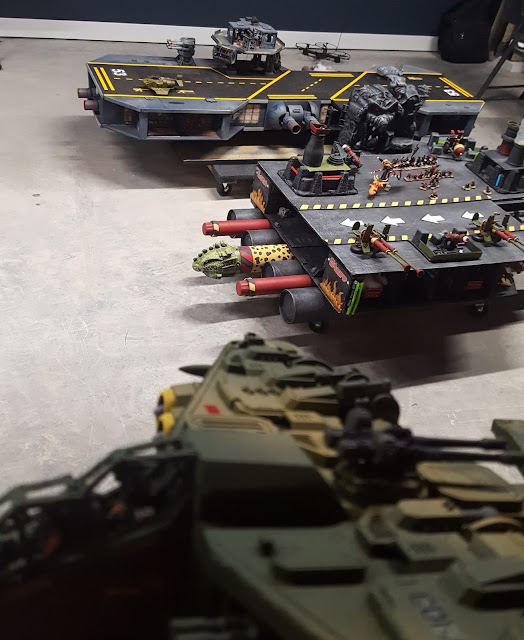 Background
After a frantic 12 hours of repairs (see previous episodes Link: HERE, and airbornegrove's blog Link: HERE), the KCS Mary Shelly and the Lone Starr make the turn from deep space and back into combat.

None of the ships are unscathed. The Shelley, the Lone Starr, and the enemy RS Drache have portions of their main guns that are non-functional or destroyed. And due to the commando actions during the night, the Technodrome has been completely disabled, while the Shelley has no real boarding complement or security left. Even the Cerberus has minor propulsion damage.

Their fighter wings are also depleted. the Shelley can barely field just over half her complement.

Both sides have thrashed at each other for days. They are exhausted, both in the material and mental sense. But the heavy price exacted from the adversaries has hardened their resolve. This will be the final clash. The fate of Graveskul will be decided here. 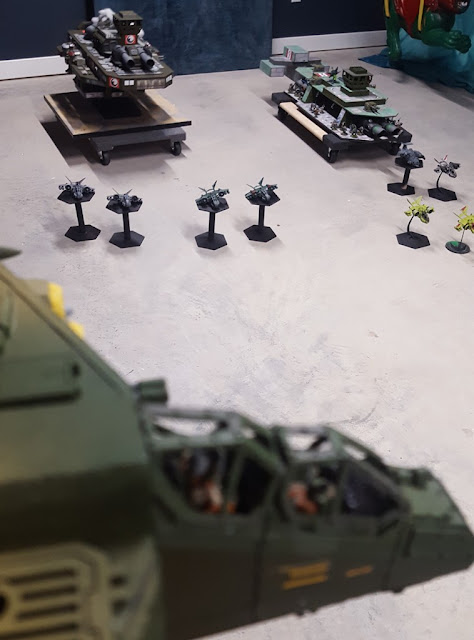 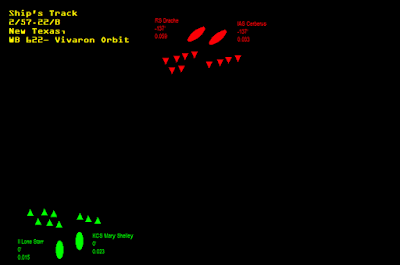 As the ships pull into detection range near Vivaron, all available craft are launched... 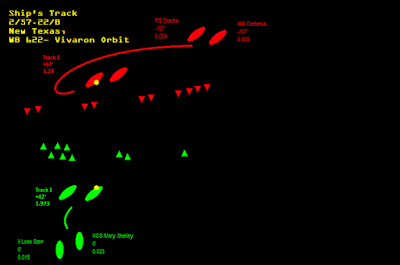 With no functional heavy guns on their starboard side, the Shelly and Lone Starr quickly maneuver to show their port side. Meanwhile, the Reich and Imperium fighters cast a wide net to envelop the Alliance craft. 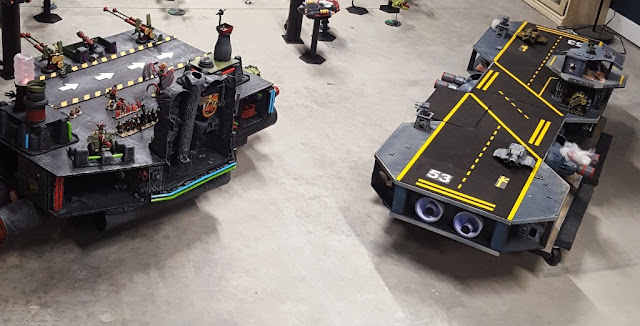 Both the Dragon and the Cerberus concentrate their guns on the leading Shelley. Even at long range the main batteries score hits. 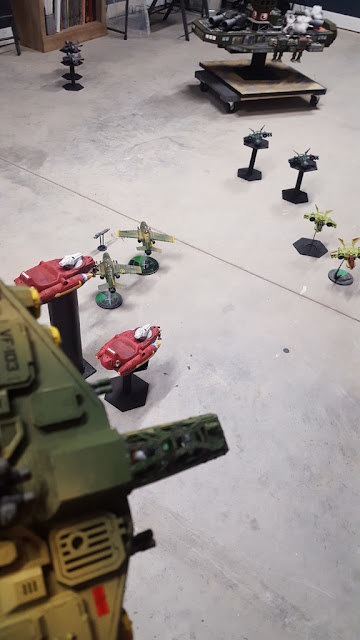 fighters from the Shelley and Lone Starr execute a crossing maneuver and the 2nd and 3rd Reich's Fighter Squadrons overcompensate leaving a huge gap in the CAP... 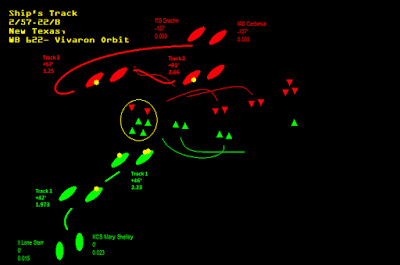 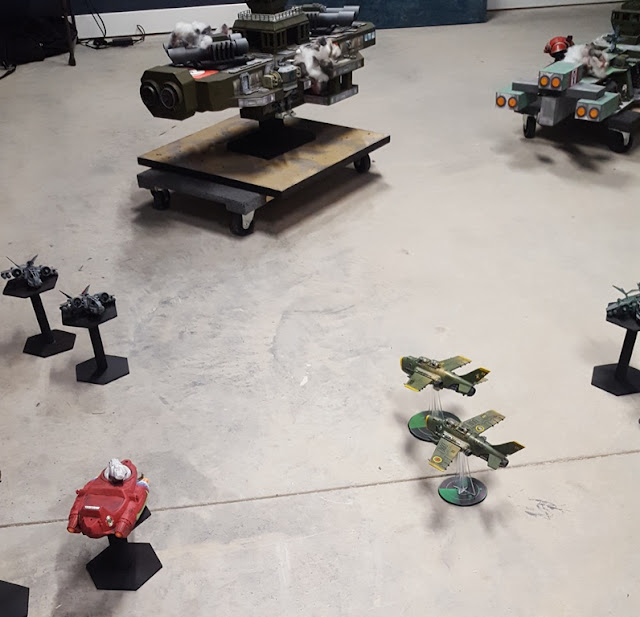 Flt. Lt. Barton
"Holy crap, look at that hole! Could it be a trap?"

Flt. Cpt. Lamarr
"Trap or not, we're going through!" 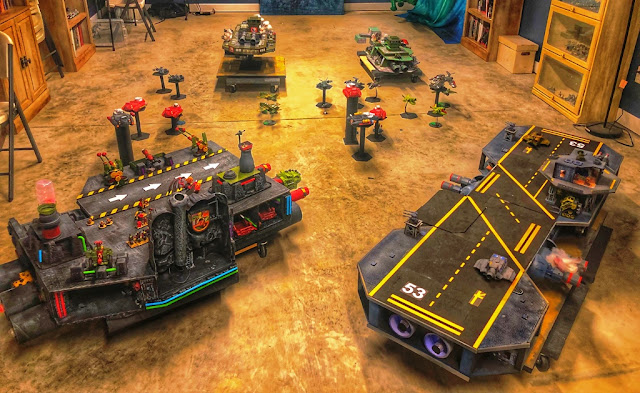 The Dragon and Cerberus turn into the fight and close the range. 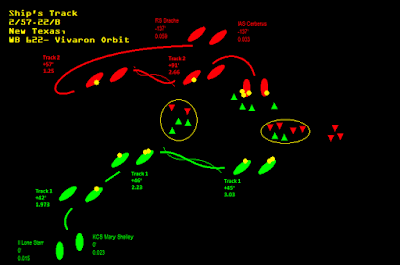 The guns are blazing and space itself seems to burn. The guns of the Cerberus and the Dragon tear massive holes portside forward in the Shelley. One of Shelley's forward cannons actually splits from the hull and spins off. 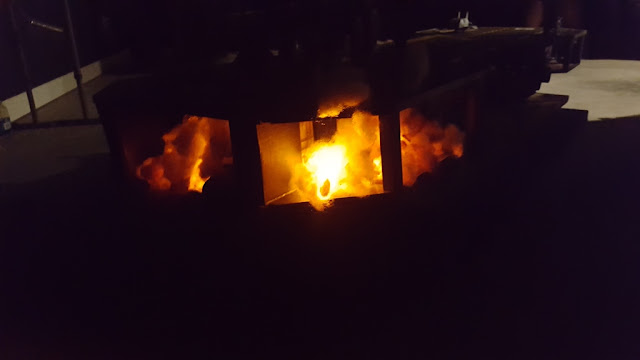 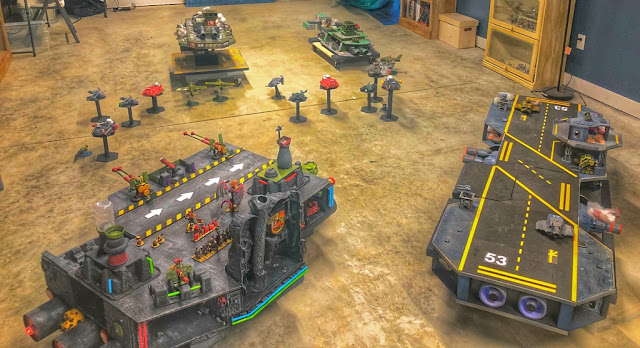 ...but the consequences of turning into the fight are far worse for the Dragon. Her AA guns are ineffective against the incoming Lone Starr and Shelley fighters. Their combined assault along with the main guns of the capital ships, rip into the forward turret. Scores of shots penetrate deep into her hull. 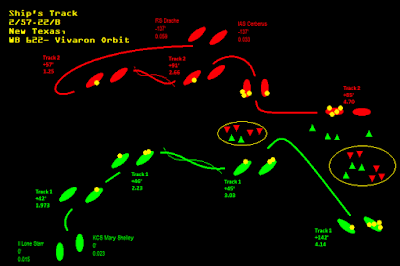 Both squadrons veer off while the guns continue to relentlessly blaze away. 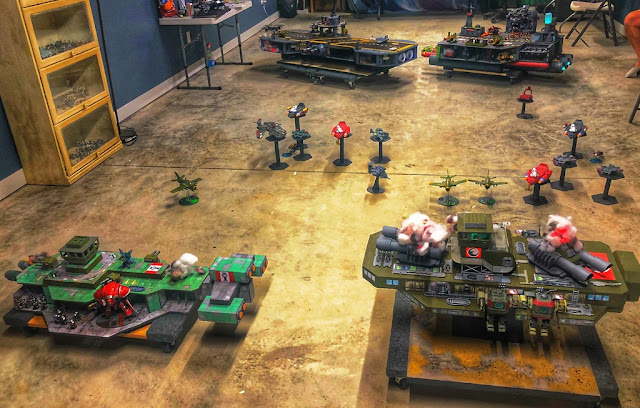 The Dragon erupts in flame along her entire length. 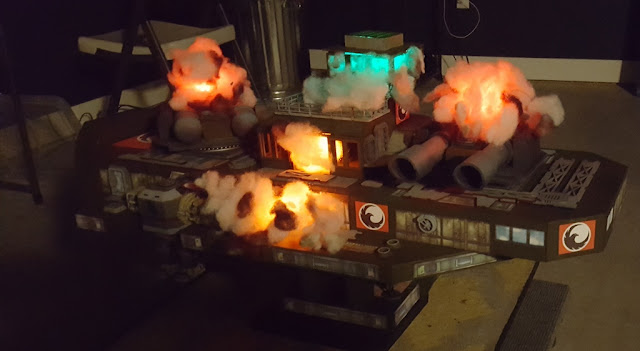 She drifts off, uncontrolled... 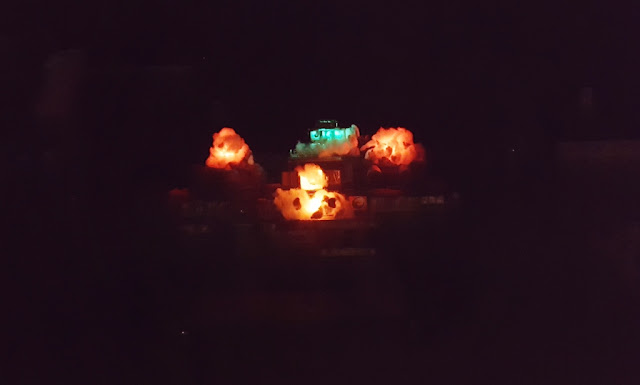 Seeing the Dragon burning, the Cerberus recovers her fighters and transitions into warp. 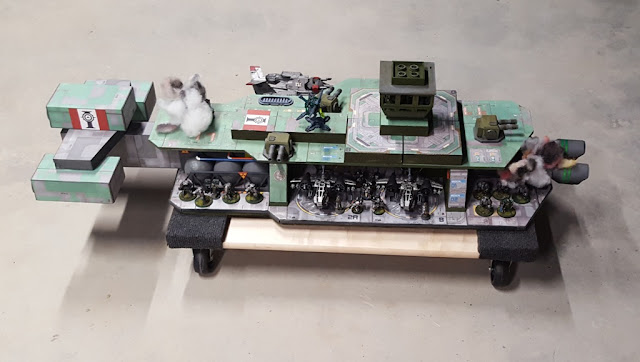 The enemy is gone... and even though vacuum is already silent, space somehow seems quieter.

It will take hours before the fires on the Shelley are finally brought to heel, and the struggle to save the ship could be a whole other post. 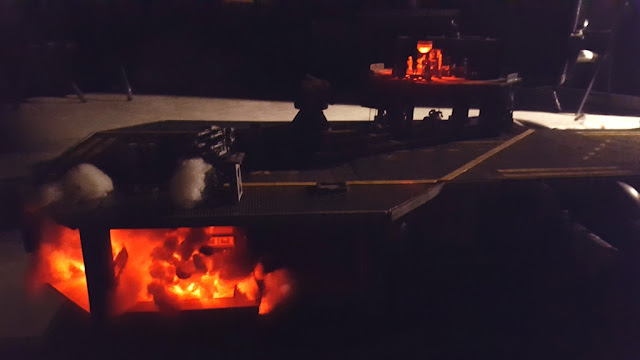 But in the end, danger is held at bay, and the ship will survive. Barely.

All that matters is that the Allies hold the skies.

It would be hard to overstate how great and rewarding this whole experience has been. I've made several new friends, because not only did I play against Grove and Lopez, but there was sort of an informal "working group" that we bounced ideas with, including Cheetor, Whiskey Priest, and Mr. SuperGalacticDreadnought himself.

Outside that group, Christopher Lynch from Ravenstar Studios, Papafakis and many others left comments and/or messaged with me about ideas that in some way or another made it into the climactic battles we fought here.

Yes, yes, I know that we never actually rammed and boarded. It was obvious why I stayed away, most of my boarders were already dead, but I did ask the other players and their response was basically nobody wanted to risk it. They thought they could win with guns and fighters.

No problem, always leave the crowd wanting more. We'll get there. 'Cause ask anyone who was there..
WE
ARE
DOING
THIS
AGAIN!
It was an unmatchable experience:
I built 2 new ships and learned a whole lot about the process. I collaborated to build a rule set, that while not commercially up to snuff, provided a great framework to fight with our toys. (Don't worry, we'll share) I visited a part of the U.S. I had not seen before, and my minis ventured into a new strange place on the galactic frontier.

...and unforgettably, I got to spend 5 great days with my son. That was priceless.
(...and if you were on the farm roads of southern Illinois in early June. I apologize. I was teaching him to drive. and while a power slide may not be an essential skill,it seemed to be one he practiced over and over. Better done far away in an alien land than near home and scaring people we know.)

The story isn't quite over. The whole point of the Shelley heading out to New Texas was to find Teleportium. We'll deal with that in the Epilogue.

Also, I'm going to do a post on building the Cerberus and the rules we used.

Thanks so much for following along.


Grove, Lopez-- You're the best. Have a blast at BOYL!
Labels: givemlead.blogspot.com Voyage to New Texas Voyages of the Mary Shelly