Stealing the Relentless Part 2: Farewell to an Old Friend

If you are offended by lego minifigs used as soldiers stop reading here.  My opponent for this battle was my 9 year old and I have helped him amass an army of lego sci-fi troops. He plays the part of the Commander of the boarding parties.  It was a great fight. 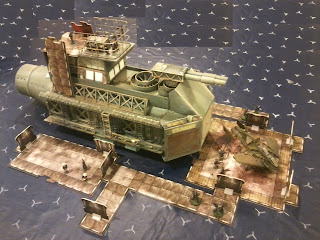 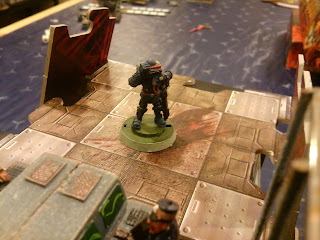 The Colores Boarders blow the airlocks on the port and starboard 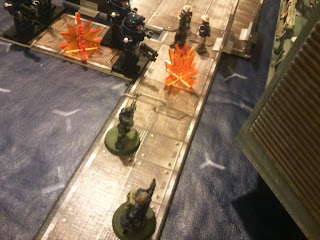 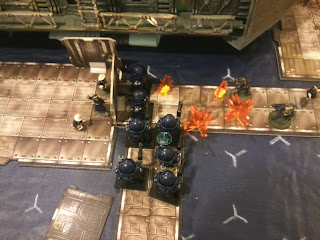 The most dramatic part of the battle was the lone Imperial Security Trooper holding the port side.  He had already gunned down one intruder, and as the door blasted open, he bags a second! 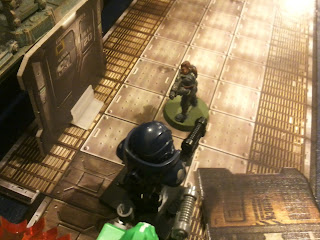 He was truly the man of the game, even wounding the Colores hero, Cmdr. Robert! 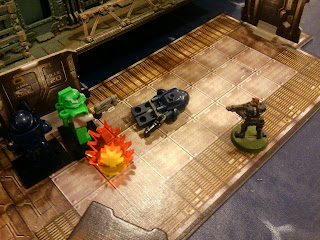 only to be brought down in a hail of vengeful gunfire on the last turn! 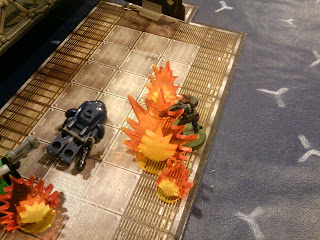 The Relentless is ours, Admiral!  Bring the prize crew aboard and let's go home. 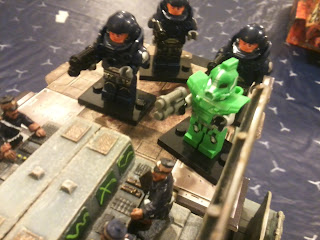