After the victory at Haussen (Link), Central City on St. Marie hosts a parade for the returning troops. 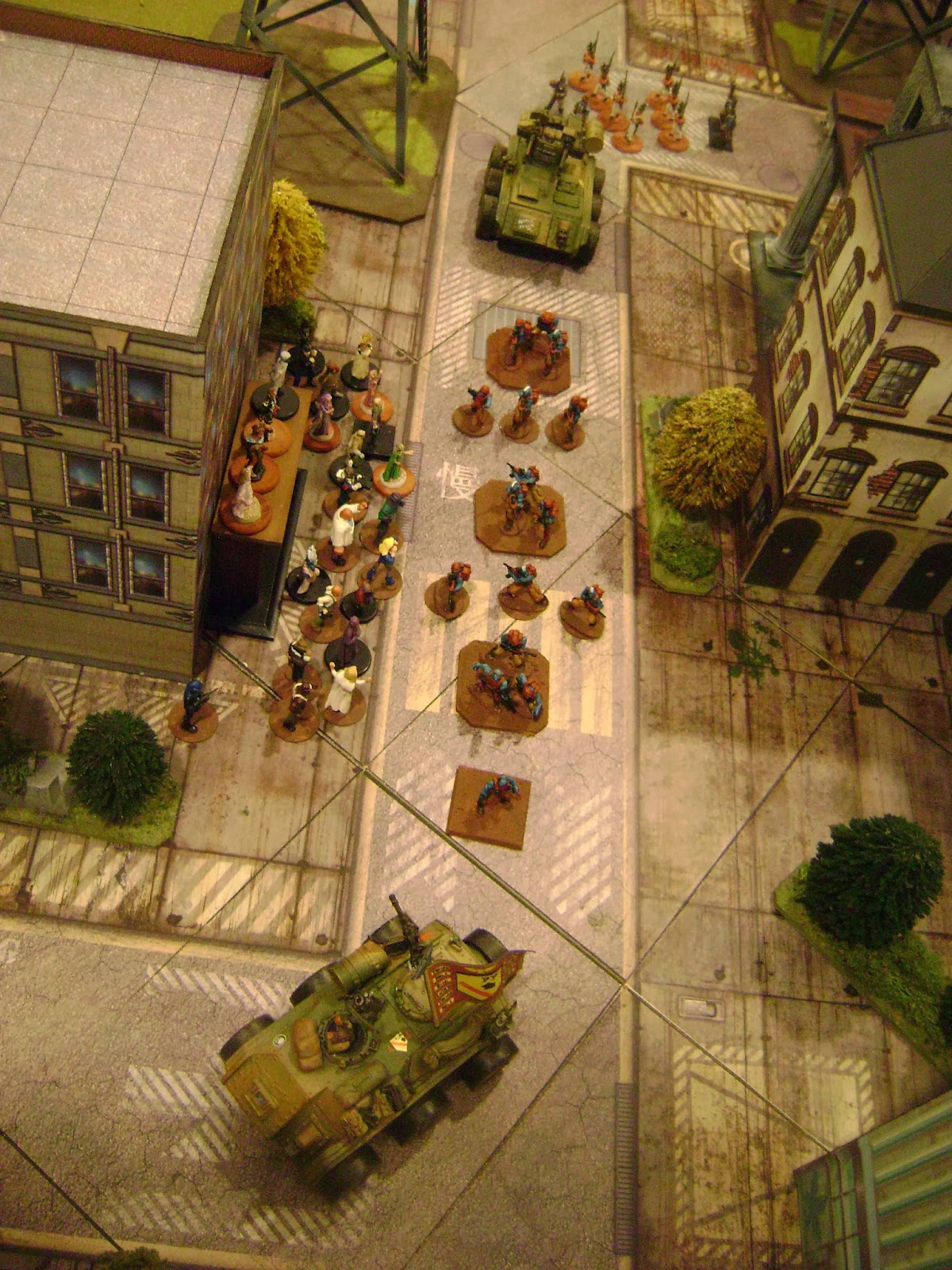 Tanks of the 23rd Cav 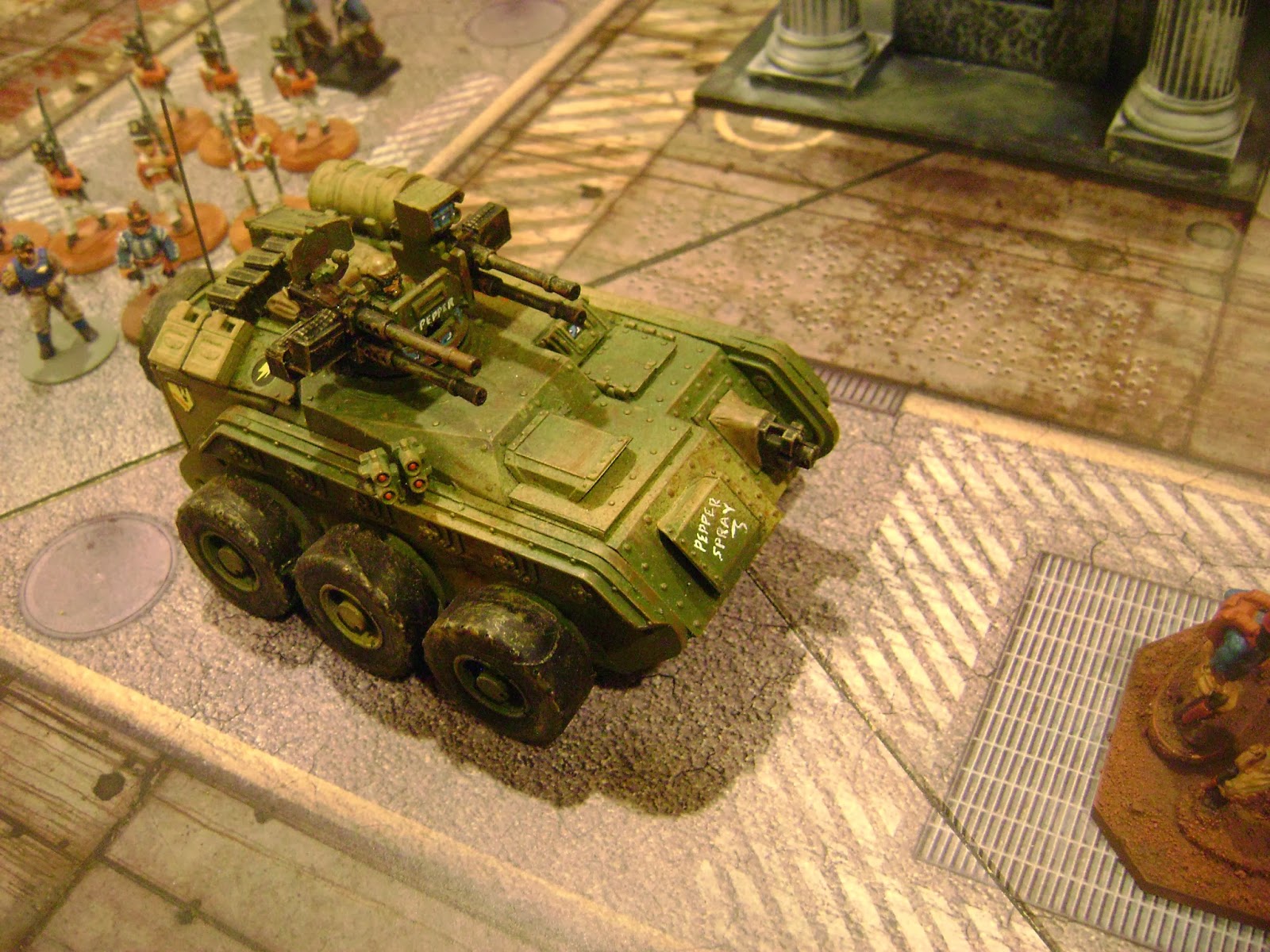 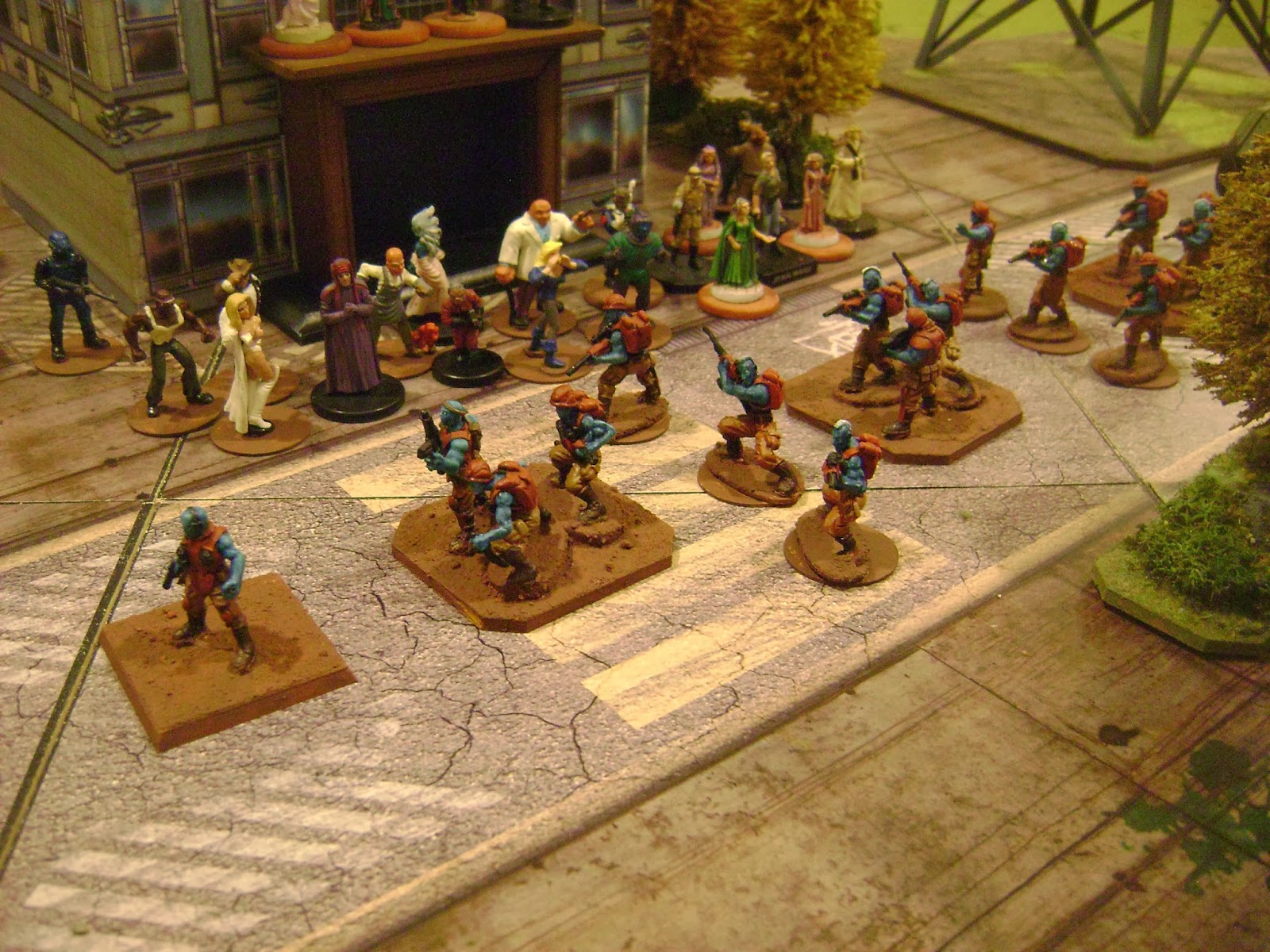 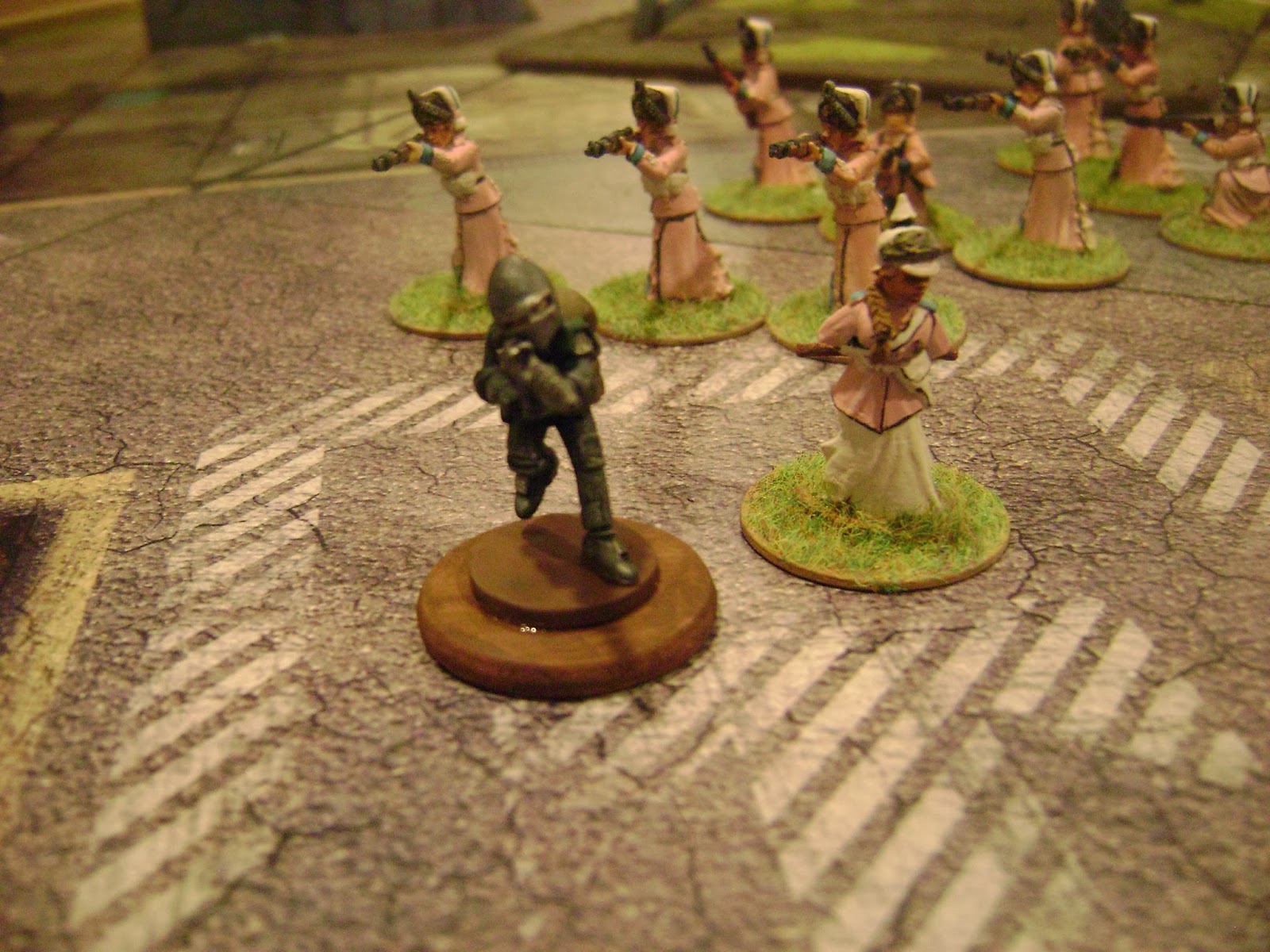 Lt. Demetrius Philo, winner of the Legion of Bravery, the highest award given by the Kingdom of Colores, escorted by the the Princess' Own Guard