The Ultio Expedition: Ep.5, ON TO ULTIO!

The Kingdom of Colores contingent is in the final staging area.  The 23rd Cav is currently transferring from bulk cargo freighters to the assault transports. 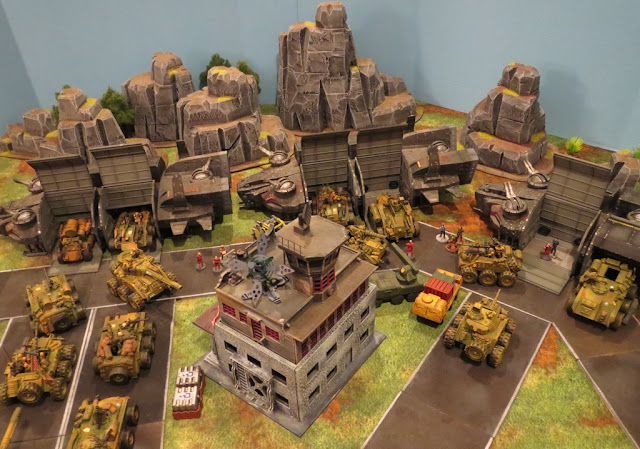 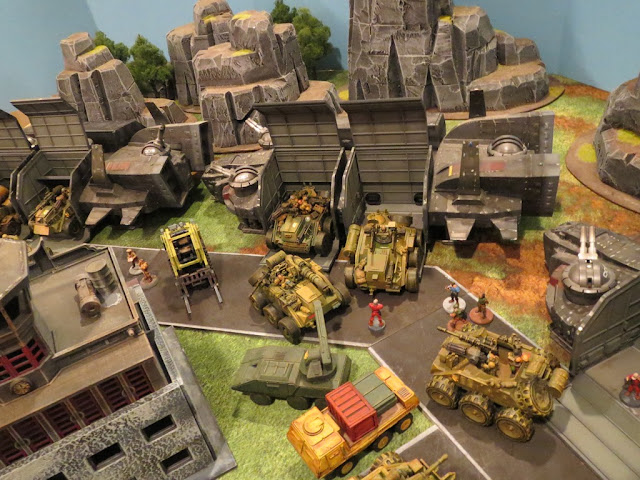 The 141st Strike Wing with the 7th Frontier Fleet is covering the embarkation from orbit. 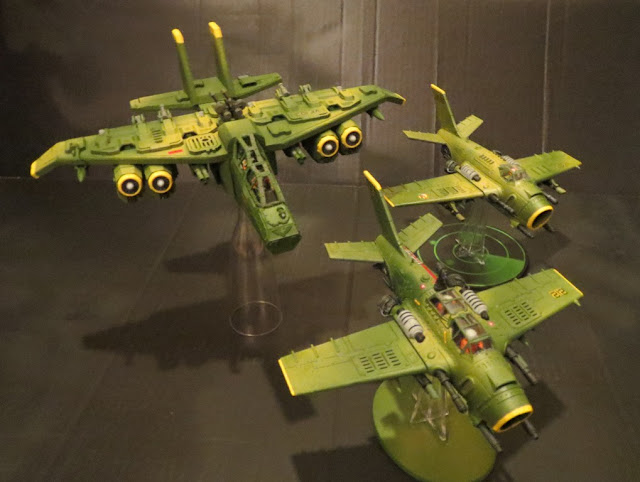 Major Guiscard's Command Tank is the last aboard, ensuring it will be the first to hit the ground to face the enemy. And to the shock of everyone, his tank is flying the banner of the 290th's predecessor and parent, the original and legendary 77th CTF (see LINK).  Those colors have been cased for a decade, and since the death of one of its founding commanders, Admiral "Crash" King (see LINK), no one thought they would fly again.
This is the largest deployment of troops in Sector Six since those heady days.
The flag flies.  The men go wild... 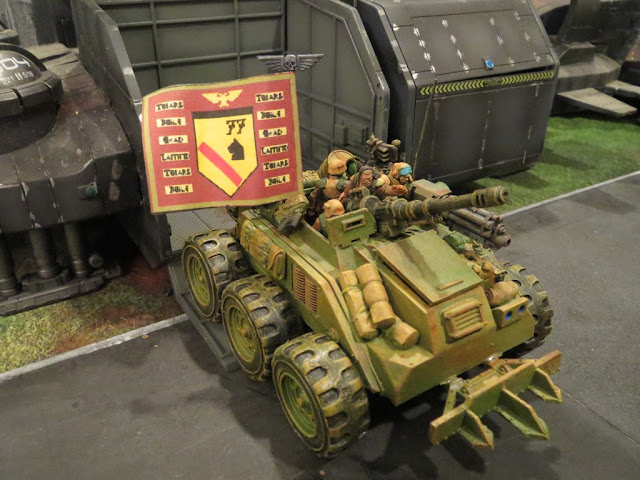 The 290th Combined Task Force will arrive in the battlespace in approximately 24 hours.