Project Iowa, Ep. 3: “Plans Are Just a List of Things That Never Happen” 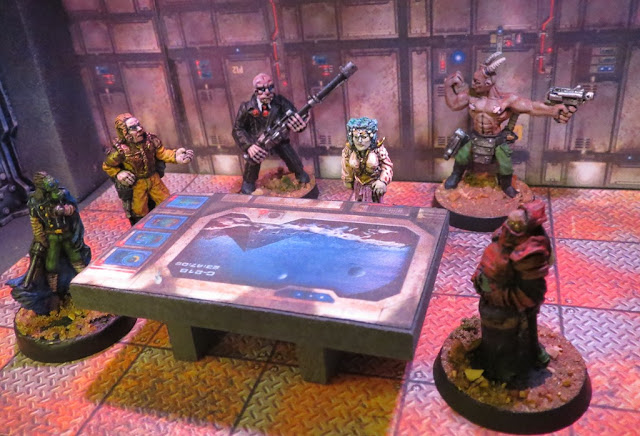 Sir Stanley Ursaline Drakemore
“The Colores reactor is online, and they have asked for assistance on the final installation.”

Octavia Argentia Rex-Avis
“After the attack on us at Bakkun, it’s clear that the operation has been compromised. Regardless of the fact that we may sympathize with these Colores people, we need to get home and look toward protecting our interests.”

Ivan Grigorievitch
“I agree with Octavia, we are now in the dark.  There is an enemy who knows of our dealings, and we know nothing of them. It is time to withdraw.”

Jasper Dysdeimos Rex Avis
“I say, withdraw most of the delegation, but I will stay to finish up and return via Colores ship.” 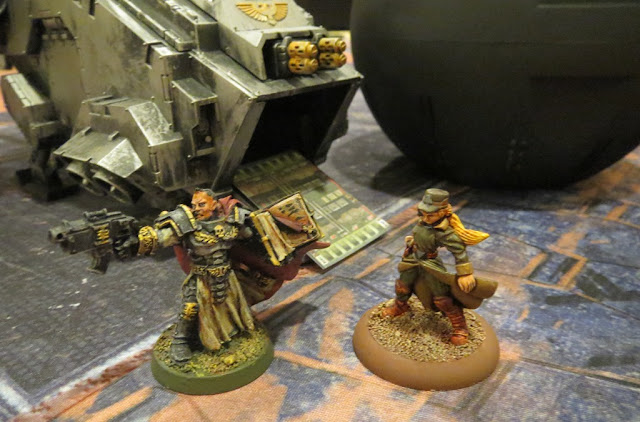 Inquisitor Guimar
“What is clear is that this is all conjecture. Because of your defeat here, we still know NOTHING about this “Project Iowa”, and seeing as how one of your men was taken prisoner, our window of action has narrowed to the time between now and when he talks.”

Inquisitor Guimar
“…talk? Everyone talks.
It is the Imperial Inquisition’s turn to act now, Agent Wolfsbane.  We will attack the Colores research station itself.  We will approach from the outward facing with a Boarding Team on a Null Sphere. It is completely undetectable. Even the material itself is visually disconcerting, so even if the Sphere happens to fall in someone’s eyeline, they will subconsciously want to look somewhere else.”

"They will never see us coming."

Next Episode
Our heroes are aware that their enemies have discovered their secret pact, and they believe that as long as they move with urgency, they can stay one step ahead of the threat.

Contradicting that belief, Inquisitor Guimar and his handpicked Strike Team are approaching the station in a stealth boarding craft.  He is moments away from interception and initiating his assault. Guimar believes he is attacking a secret orbital facility designed to manufacture planet destroying bombs. He also believes resistance will be minimal.

Everyone is about to be very surprised….