This is the Journey of the KCS Mary Shelley... 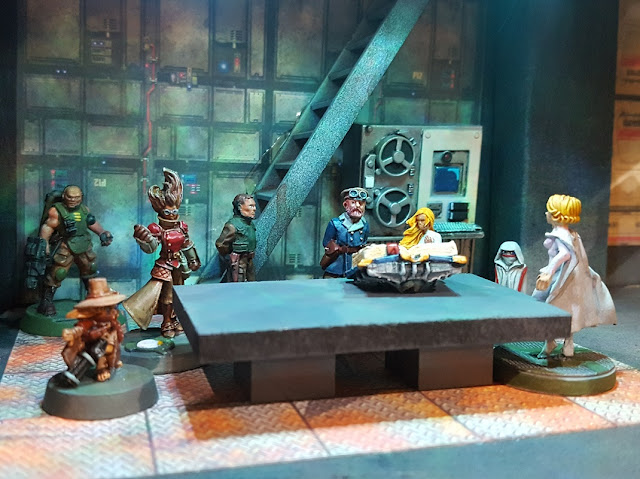 Captain Arron Thuries briefs the senior members of the crew on the final plans for the long and perilous journey to New Texas - LINK .  By necessity, the course will vary from the direct line due to suspected enemy action and the need to replenish far from any friendly bases. 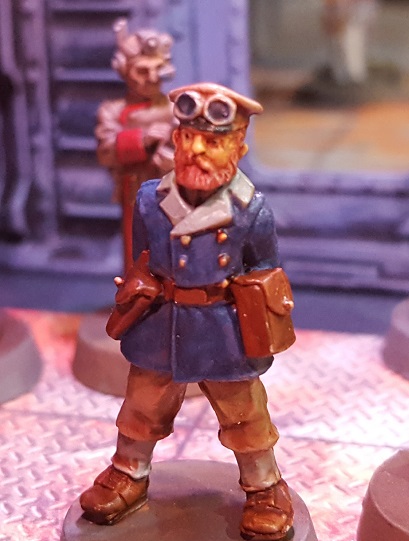 Captain Arron Thuries
An “old man of space”, Thuries was one of the first earthlings actually born in Sector Six. He has been a starship crewman all his life. It is rumored that Thuries even did a covert stint with the Imperial Navy to earn critical starship experience to bring back to the ramshackle Kingdom of Colores Fleet. 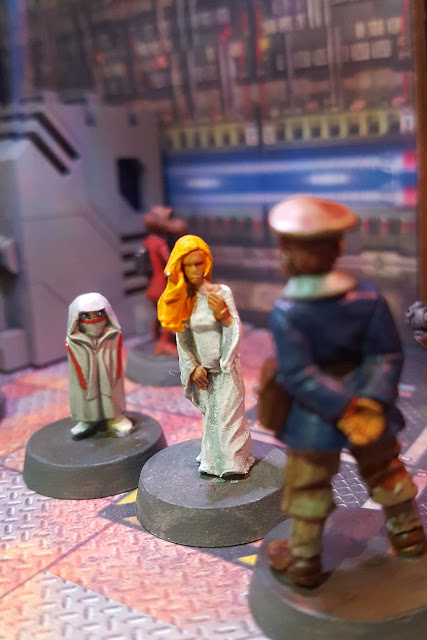 Navigator Miranda Staurakia
A Level 3 Navigator of the Staurakia Navigators Guild, she was researching the Space Time intersection in New Texas when she was rescued by Maj Guiscard and Eight Ball, LINK. She is an Imperial citizen, but because of the coinciding interest with the Kingdom of Colores, the Guild has covertly supplied a Navigation Team far superior to what Colores could for the mission. 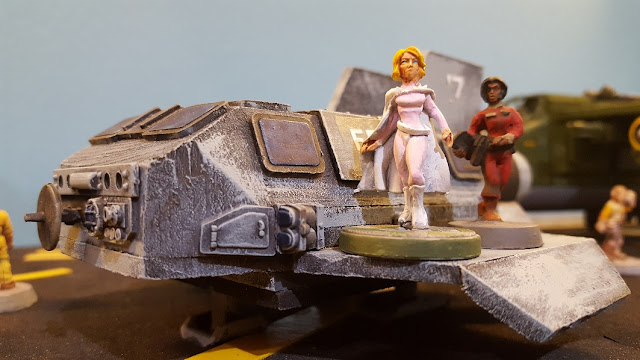 Senior Diplomat Sophie Blanche-Andres
Only daughter of the Governor General, she is the closest thing to a goodwill ambassador this benighted region of space can muster. Ambassador Andres is beloved for her humanitarian inclinations and respected for her practical approach (and she’s pretty handy in a fight). 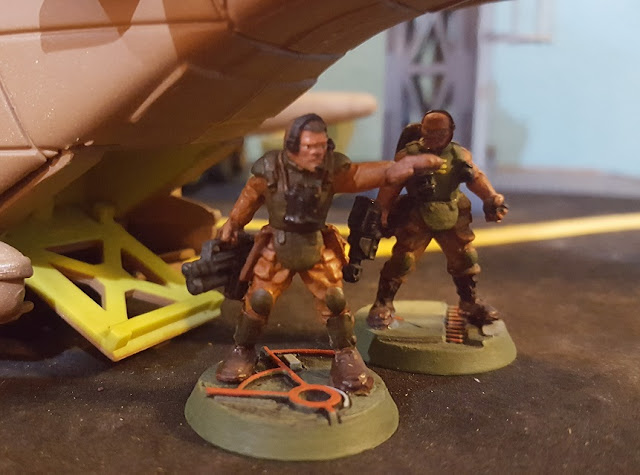 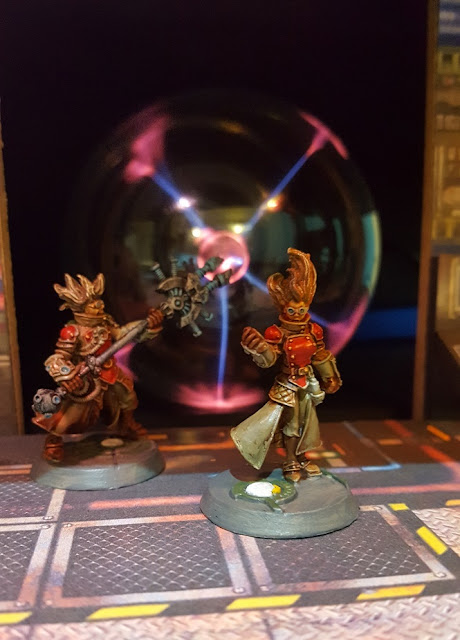 Warpspace Engineers Hari and Kari
Little is known about the pair, they were brought on by the Navigator. They had an instinctive take to the Warp Engines, and in spite of (or maybe because of) their eclectic appearance, have gained the trust of the Captain and Crew. 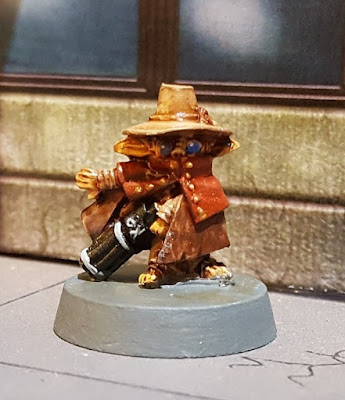 Consultant Detective Sherlock Gnomes
Private Investigator that proved the existence of New Texas during a case about robberies where the suspects were utilizing teleportation. LINK 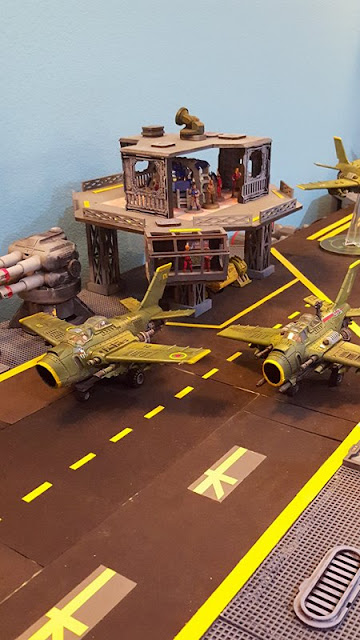 Embarkation of the Strike Fighter wing 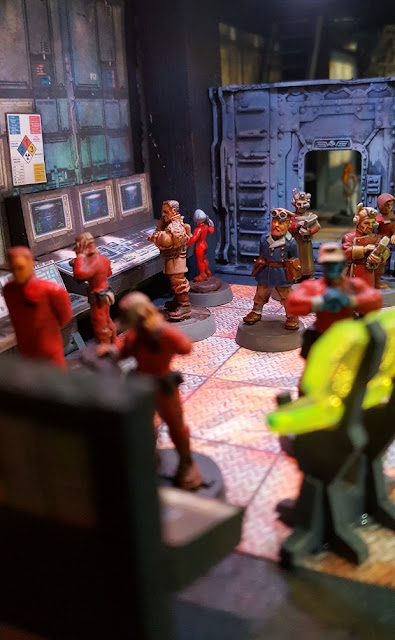 "Steady as she goes, Helmsman. Make for the Warp transition point."

The mission will be long, and it is suspected that the 4th Reich has mustered all it can to disrupt the mission and reach the region of New Texas first. There are some intelligence reports that a Count Grabbo… 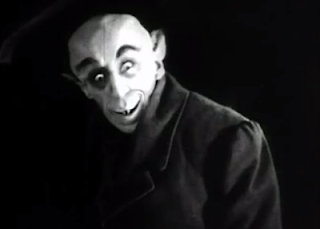 who is a denizen of New Texas, is either a member of the Reich or has found common cause. If this is true, there is no time to waste.

Hi Readers!
It is almost a new year, and for Sector Six, that seems to have come to mean a NEW MASSIVE CROSS BLOG CAMPAIGN!!!

airbornegrove from the AWESOME "Give 'Em Lead" blog here: http://givemlead.blogspot.com/
and I will be building and fighting and  and stuff !

The KCS Mary Shelley has come out to play. I’m very excited and this will be a looonnng campaign with many many episodes and guest appearances!
Stay Tuned!