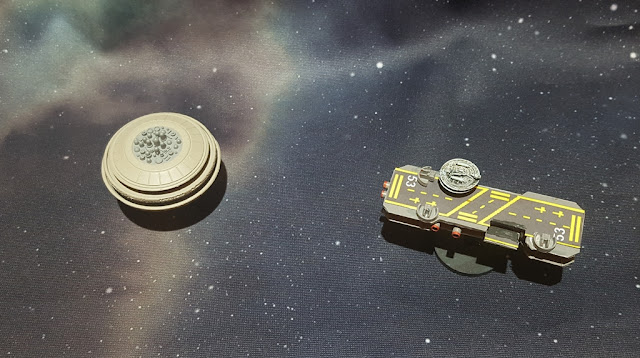 This is a planned stop, to take advantage of the advanced shipyard and make needed upgrades for the journey to New Texas. Every major ship visiting the station is required to take on a Station Pilot before commencing final approach. 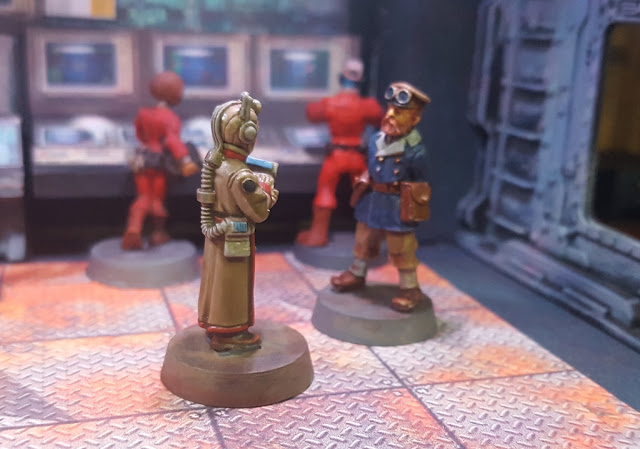 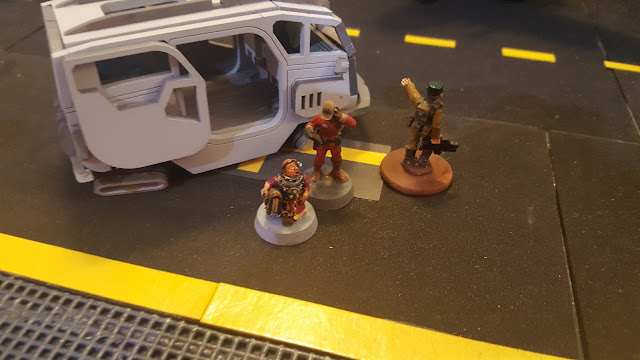 Pilot Martius is escorted to the bridge, and a brief clarification is made during the introductions... 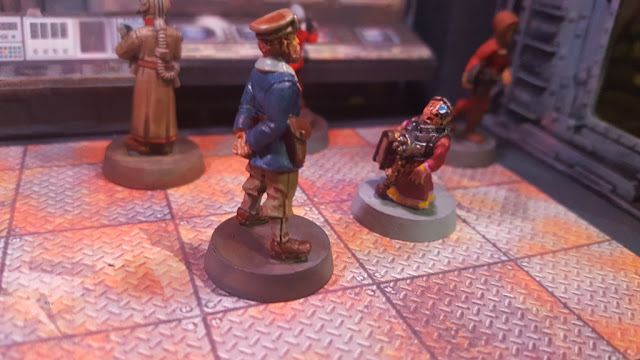 Station Pilot Lesario Canius
Apologies Captain Thuries, my colleague Martius took ill, and I am his replacement. I will be your pilot for station docking.


Soon after, The KCS Mary Shelley is established in her berthing orbit and Pilot Canius departs... 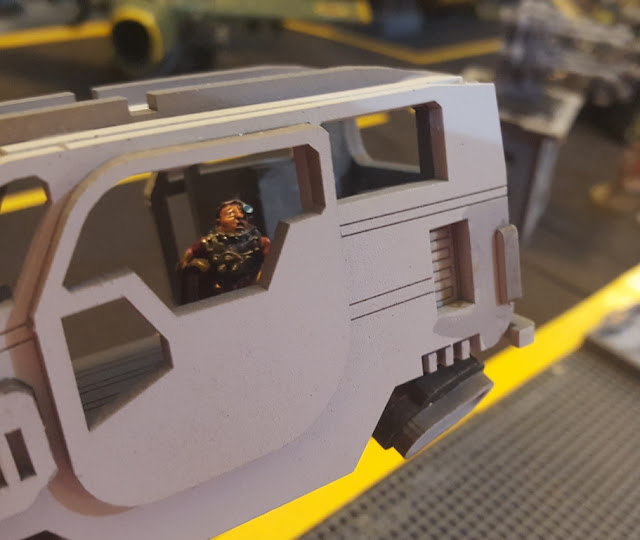 After a few minutes the radios come alive...

Comms Spec Karstaad
Ummm... Sir, it gets worse. They have no record of a Pilot named "Canius". The shuttle never returned.

Sensor Tech Grayson
Captain, I've detected the shuttle. It is tumbling on a trajectory directly away from the station.

Major Guiscard and Lt. Philo embark, and the combat carrier is away... 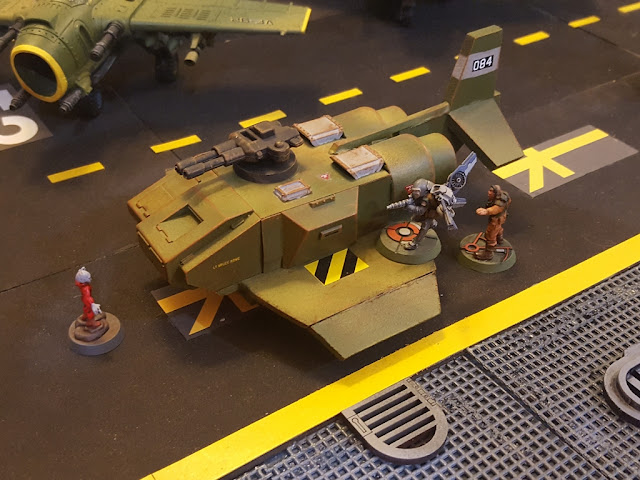 Maj Guiscard
Captain, we are closing on the shuttle, Lt. Philo is EVA.
She's dead stick and burning 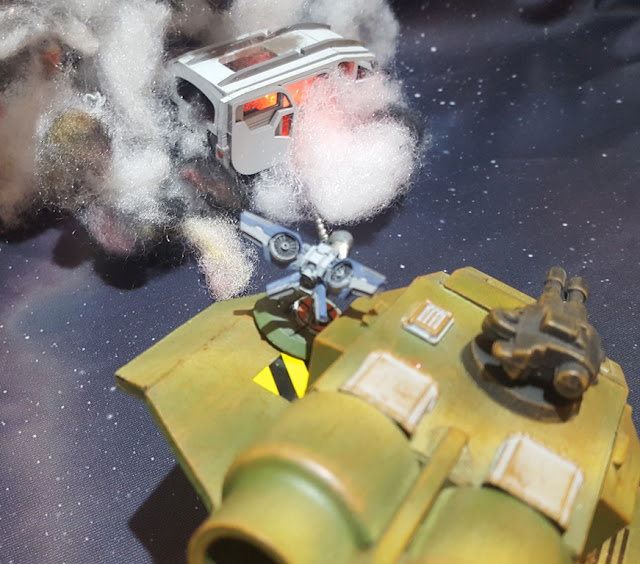 Lt. Philo
I've reached the shuttle. The Operator is dead, but no sign of the Pilot "Canius" 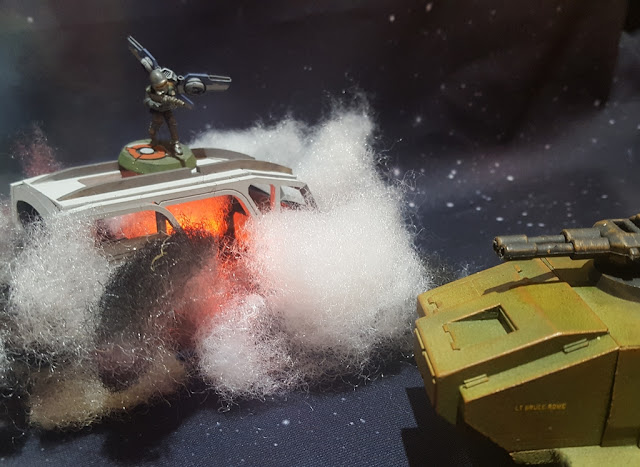 Captain Thuries
What the hell is going on?
Labels: Background givemlead.blogspot.com Voyage to New Texas Voyages of the Mary Shelly