Situation
After being damaged at the 2nd Battle of K’Tusk Station (Link: HERE), the KCS Mary Shelley is in need of supplies, parts for repairs, and replacement crew members. She is long beyond the range of her fleet to supply these needs, so the Shelley has come to the last major trading port: “Mesuela”, before the final leg of her passage to New Texas. 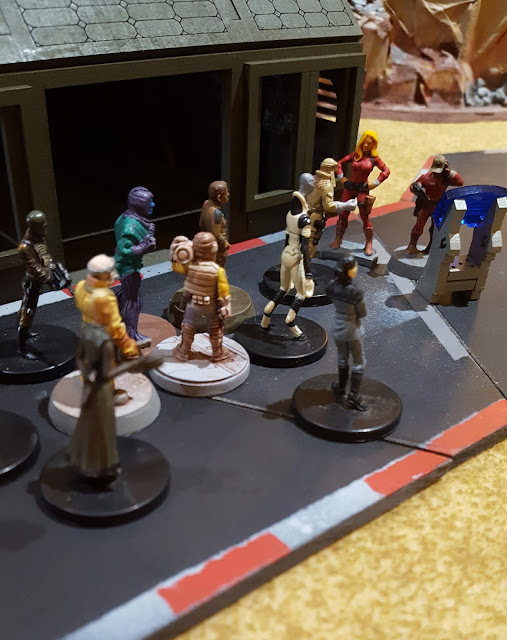 Able Spacers Smith and Jones are doing a brisk business at the recruiting station they have set up at the landing field. There seems to be no shortage of qualified crew looking for work. 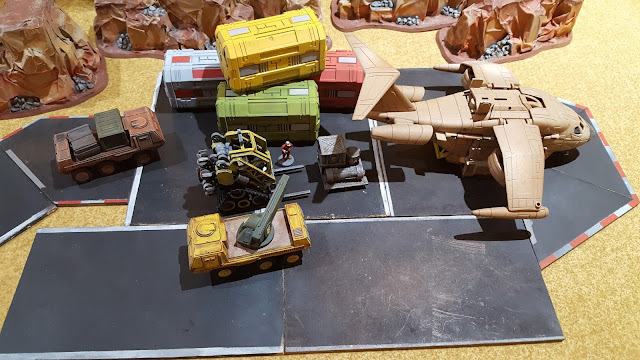 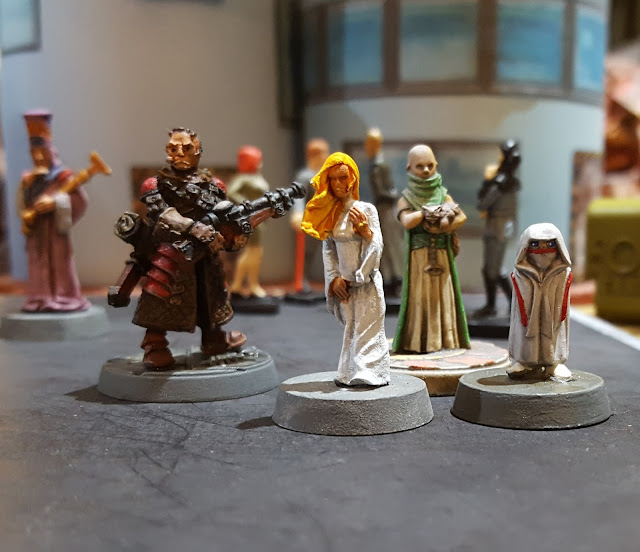 After two days of searching for a knowledgeable guide for the Wona Anomaly and New Texas, Navigator Miranda Staurakia and her entourage discover Marcus Orebringer. 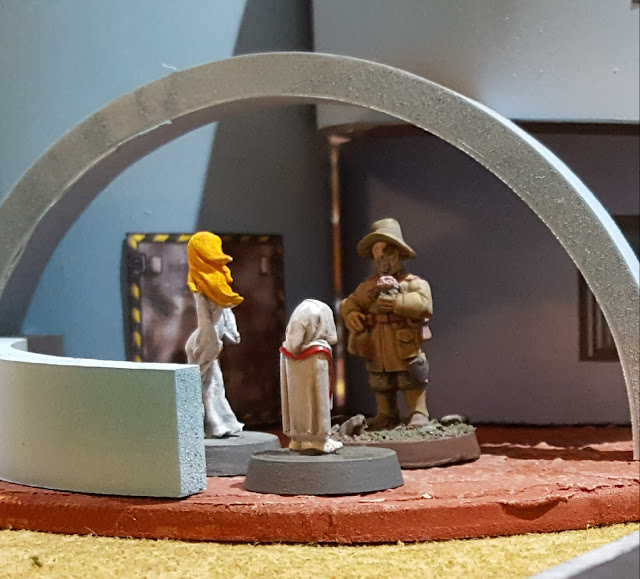 Marcus Orebringer
"Within the Wona Anomaly it has been established that the performance of advanced technology is degraded. As a matter of fact, the more advanced the equipment and the further into the Anomaly, the more profound the effect becomes. Advanced targeting, long range detection, night vision, advanced spatial navigation, all of the things that modern warfare relies upon are just about worthless. The most prevalent theory is that the division between realspace and warpspace in the Wona Anomaly is severely blurred.

Among merchant Captains that traverse these routes, there is a consensus that by the time a voyager reaches the eye of the Anomaly on New Texas, the disrupting effect on technology is so severe that navigation must be accomplished with a sextant, the aiming of projectile weapons is done over iron sights, and many times, the most effective warfare is waged by the sword."

The Navigator proposes to Orebringer that he should accompany the Shelley to New Texas and he eagerly signs on.

However, all this activity has not gone unobserved…. 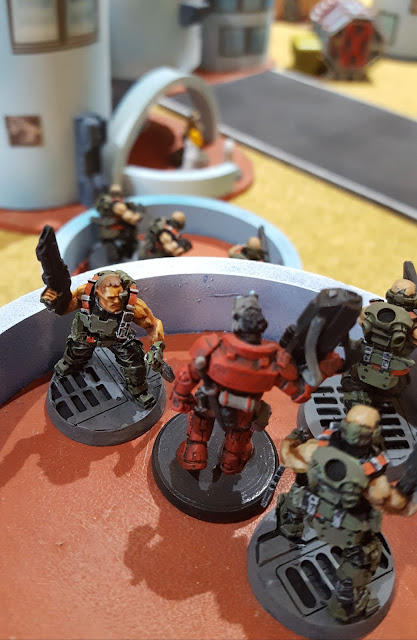 Kommander Schaklow
“Not yet, my Skorpions. For now, we wait until the time is right.”