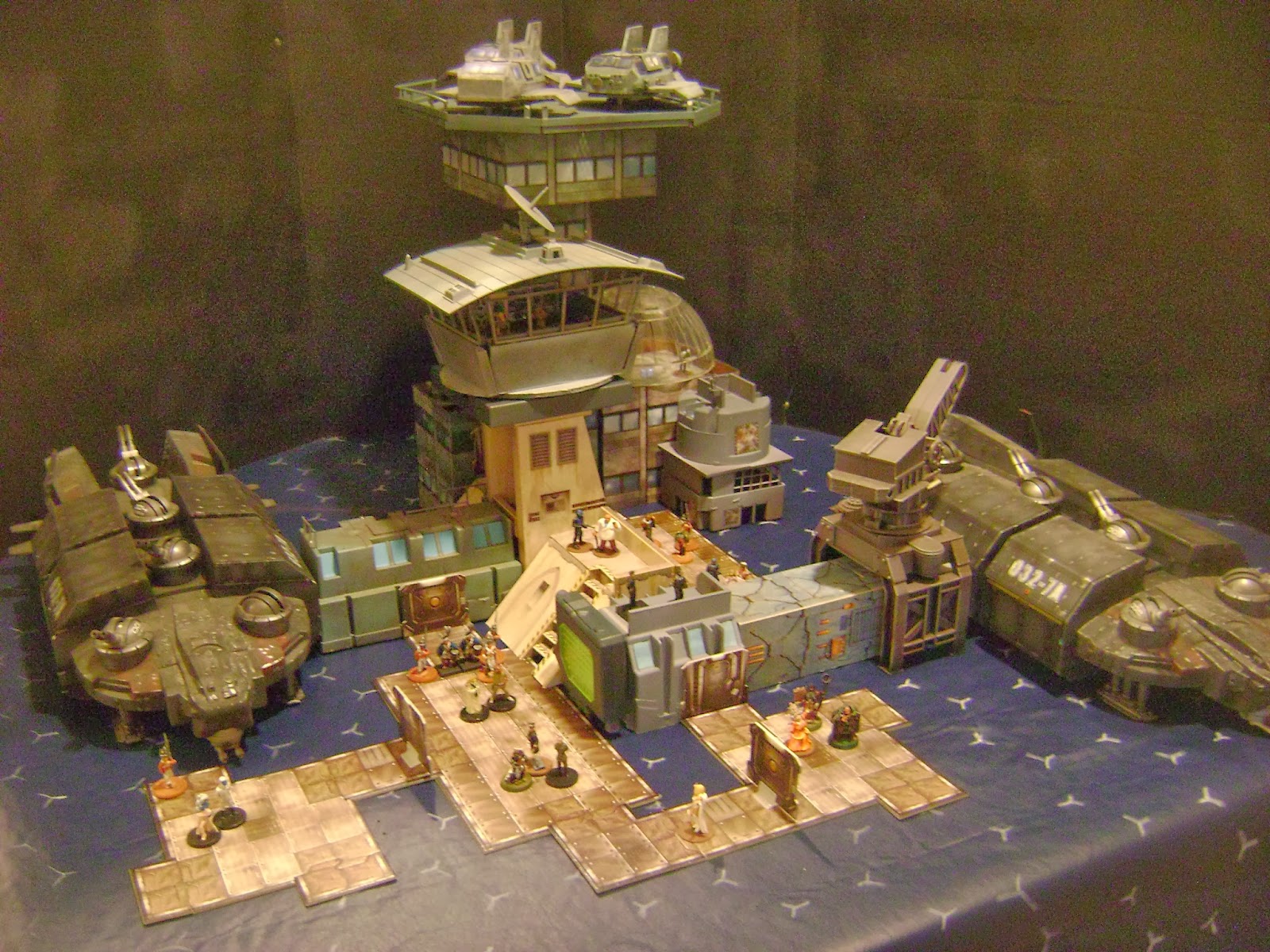 Governor-General Blanche-Andres:
"Ok team, these peace talks, on the larger question of ending hostilities, will be a failure.  The 4th Reich will never agree to lay down their arms.  They believe it is their destiny to rule.
So get over it, we will move now, before the official negotiations begin. Our goal is to persuade as many delegations as we can to ally with us. This will all be settled before the grand meeting. Side hallways and backrooms are where the dealmaking takes place and that's where we will place our efforts.

Here are the most important delegations: 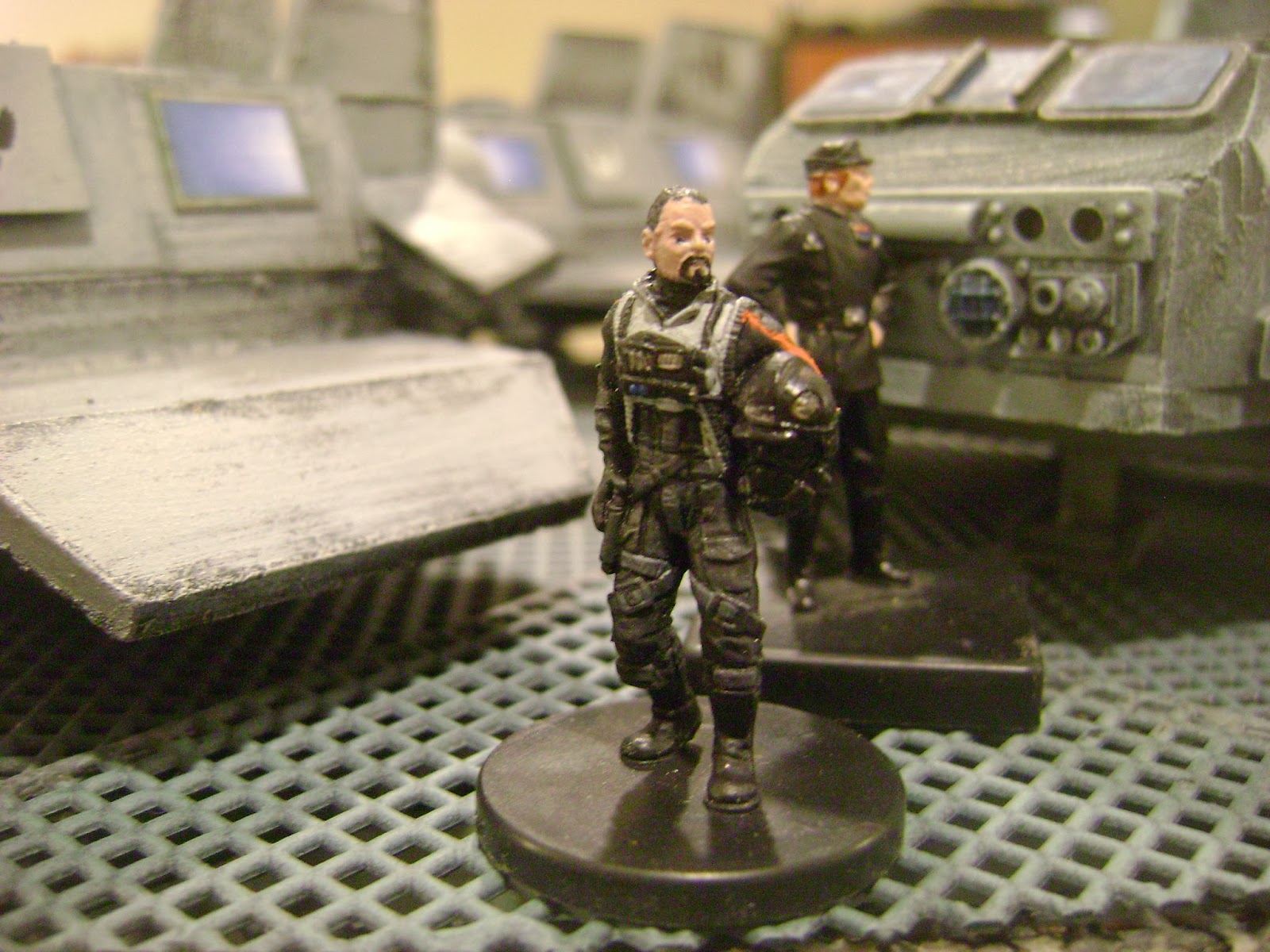 These worlds are settled by ex-citizens of the Reich. The population still maintain their xenophobia, but have lost their fervor for the cause.  They signed a treaty with the Empire to remain within their borders and in exchange, no "unclean" races go in. They are instrumental to these talks, because the Alliance cannot maintain an occupation on Haussen for any real period of time, so the plan is to lift the inhabitants of Haussen off the planet and transport them to resettle inside the Quarantine. Regardless of where the Steiners end up politically, they will take the Haussen refugees, it really just comes down to what price they will extract for doing so. 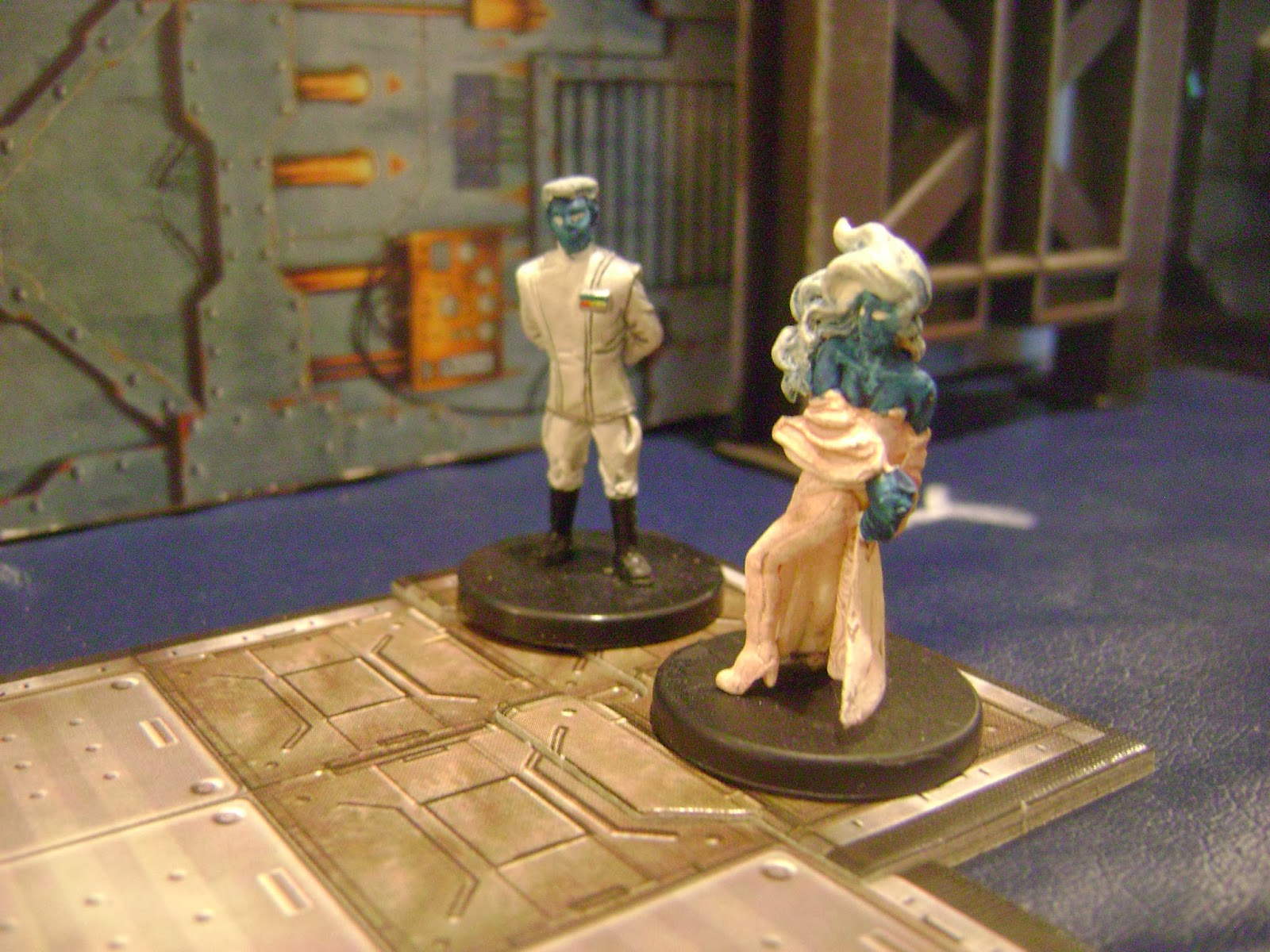 are an artificial race created over a thousand years ago by the Empire. Discarded as a failed experiment, they have been suppressed refugees and outcasts ever since. They were our closest allies in this conflict and have suffered mightily from Nazi depredations.

If we can hold them with us, they will agree to an autonomous settlement on New Cypress in an area unoccupied by Colores or our co-inhabitants, the Timtai Trading League.

If the Gis drift away from us to a neutral stance, their covert move toward establishing a government and nation will continue. They will not trust us to help however.

If the Reich intimidates the Gis, they will cut official ties with KC and remain opaque to outsiders. 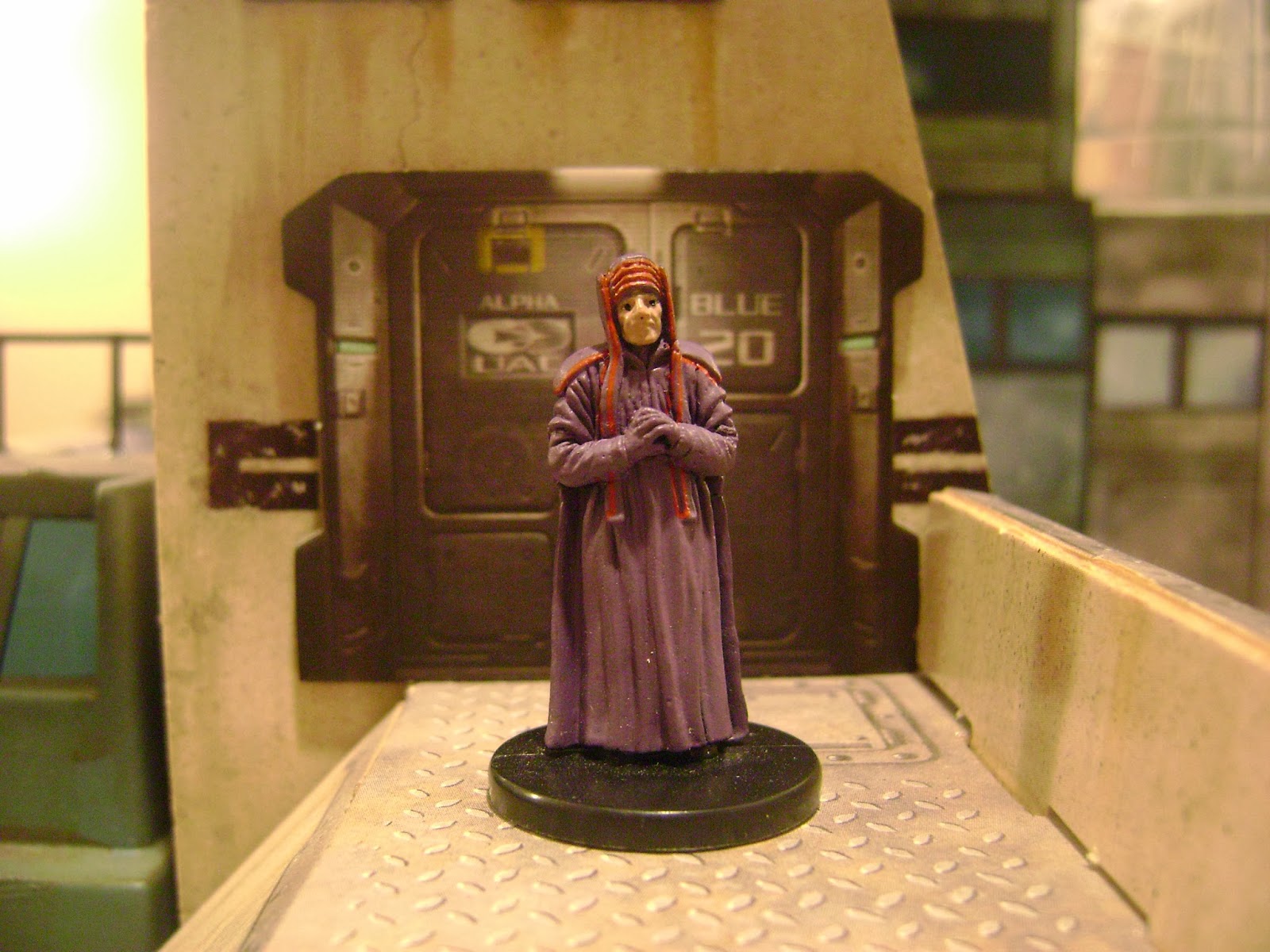 They are the Sector Six specialists in high efficiency jump drives (considering the tech level of the Sector, isn't saying much), and their continuing goodwill would bring a wealth of capability to our fleet.  Heck, even their apathy means we could probably still trade for the tech, but if they become intimidated by the Reich it could potentially lead to a catastrophic mismatch in range and projection of our ships to the enemy. 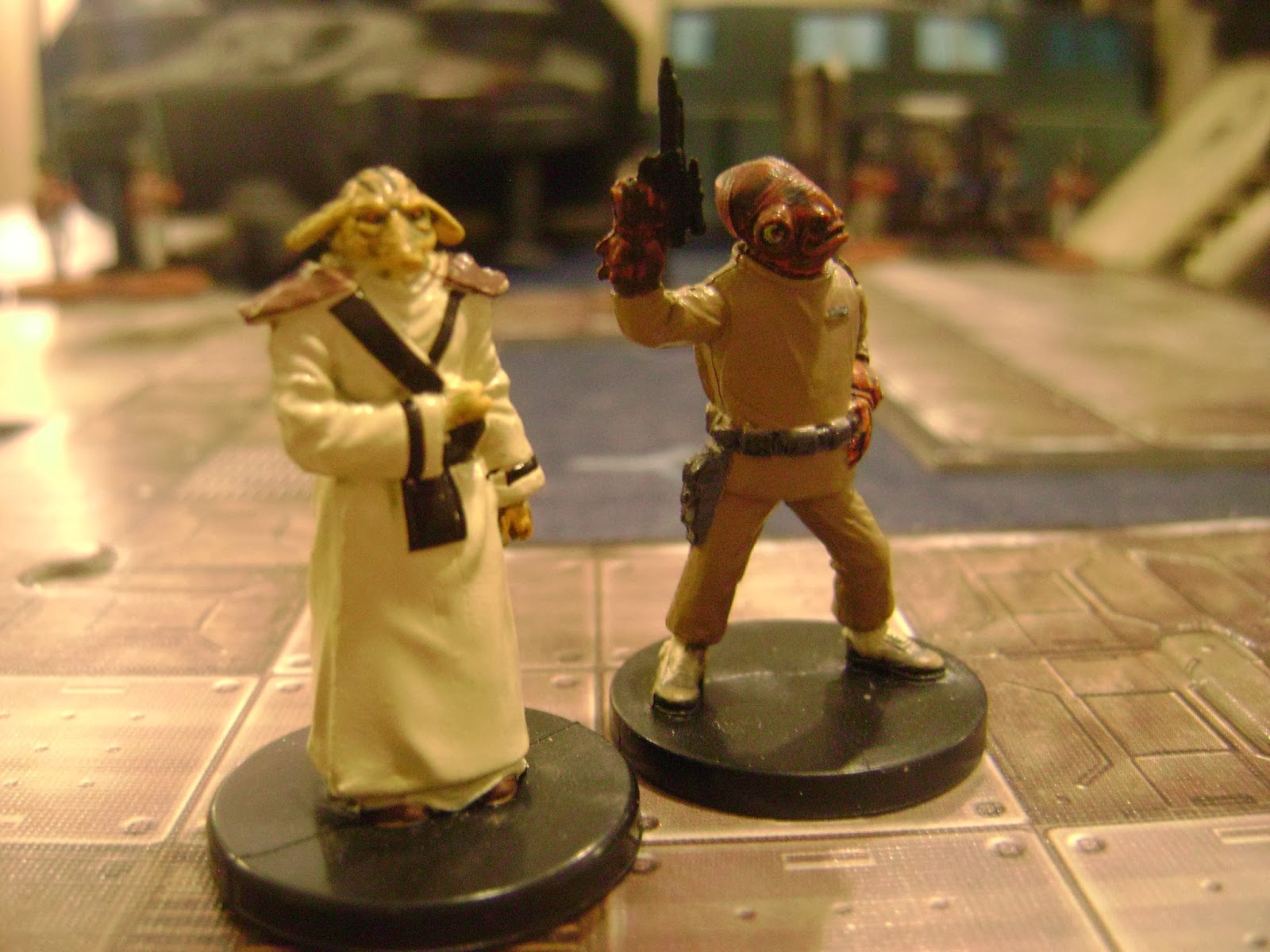 The Timtai Trading League
Our co-inhabitants of New Cypress.  If we can keep them with us, it secures the border right on our capital planet, and because of their trading connections, we may have access to many potential allies of which we are not yet aware.

If they assert neutrality, we probably can still count on peace on the surface of New Cypress, but those possible new connections will be closed.

Worst case, if they end up in the Reich's pocket, New Cypress will be militarized again, and we will have a hostile enemy right on our doorstep. 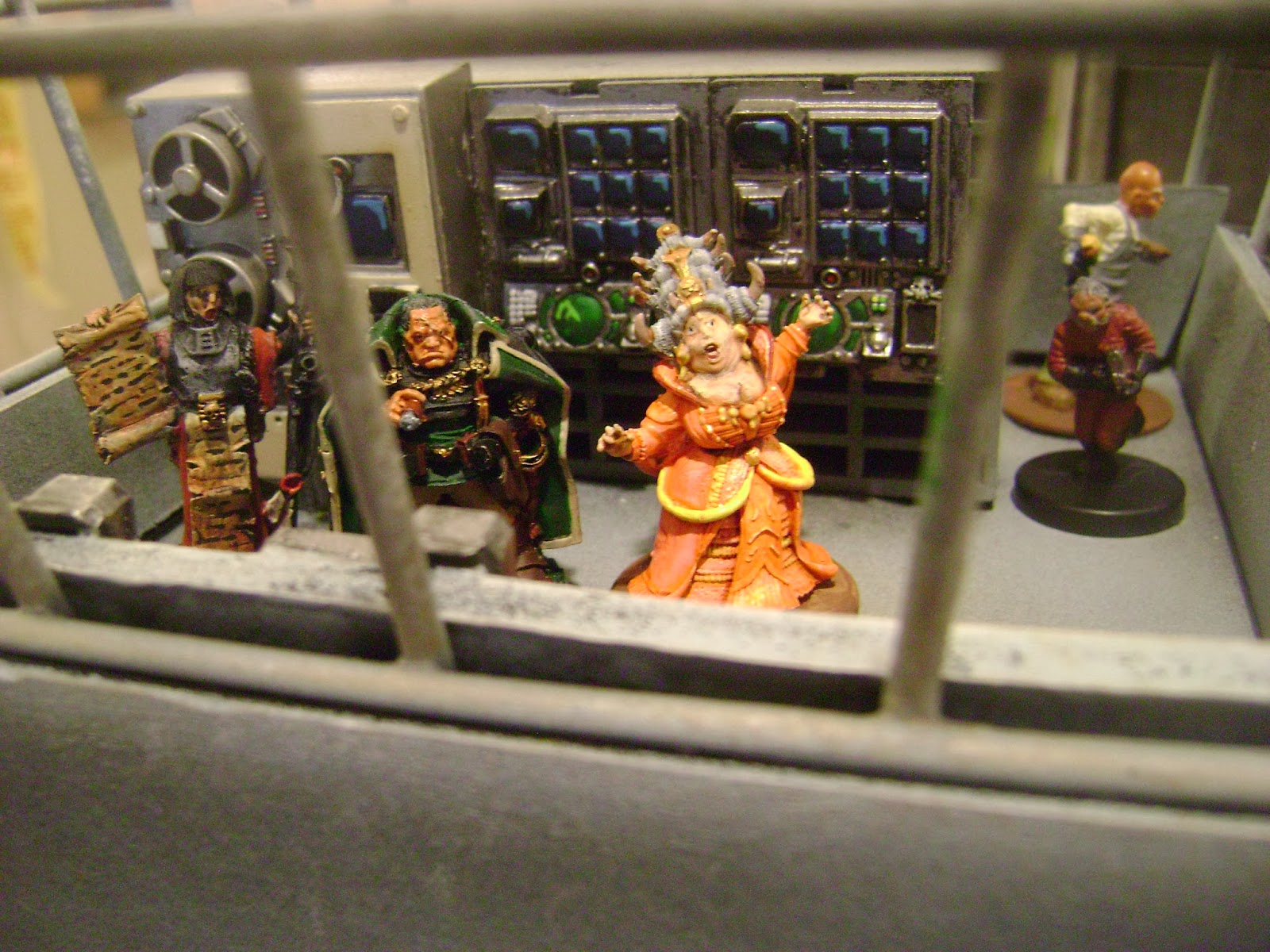 The Imperial approach to Sector Six is bi-polar at best and certainly disfunctional.  In the distant past, the whole sector was Imperial controlled space.  As the Empire has decayed, a progressing fraction of the sector has either overtly declared independence or more usually is just operating that way without a formal declaration. On the one hand, Sub-Ambassador Sulla Tigh represents Imperial acceptance of this reality and attempts to keep the peace with the meager tools available. On the other hand, "Her Most Holy Authority of the Ophelian Imperial Pantheon of the Twelve Supreme Gods, The Most Serene Conduit of Divine Intention and Purpose, Cannoness Pomponia Secundia Quintilla" is a complete loon. She openly asserts the delusional view that all Imperial claims are still valid and enforceable. She's a loose nuclear weapon and just as likely to take offense and declare war on the whole sector (including obedient Imperial subjects) as apply her spatulas of makeup and lance her copious number of boils every morning. "Difficult and miserable situations seem to give me energy and joy," is a well known and documented quote from the Cannoness.
If we can focus on the Sub-Ambassador, he may be willing to continue secretly feeding us locations of abandoned weapons and supply depots.  If we cannot peel him away from that demonic harpy Quintilla, the Imperial presence here will remain paralyzed and Quintilla will keep issuing threats and insisting the Imperial Home Fleet is a jump away from our front door.  Of course, if she gets it into her head that these Nazi's are somehow some wayward lost tribe of the Empire, who knows what will happen.