Scarcely had the Governor General broken orbit from Rosenberg when he was exchanging communiques with representatives of the mercenaries guild and various banking factors.  A fast moving deal was made, and it wouldn't be just the Kingdom's own forces fighting in the upcoming breakout.  “Johnny Foreigner” may just be enough to tip the scales.  Word is, the handshake came as the jump engines were spooling up. 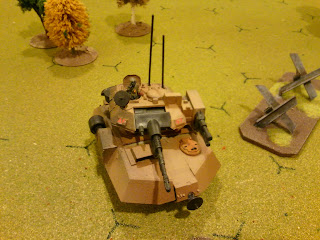